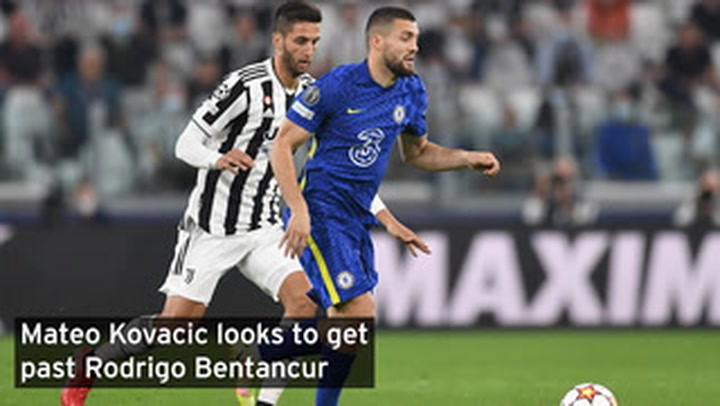 Thomas Tuchel admitted he was furious after his side conceded a “cheap goal” and crashed to a 1-0 Champions League defeat at Juventus.

Chelsea boss Tuchel said he could not explain why his players were “not sharp enough” after a second damaging defeat in the space of five days.

Juventus striker Federico Chiesa scored the winner just 11 seconds into the second half and now Chelsea’s path into the knock-out stages is not looking so straightforward.

Tuchel said: “[It is] impossible on this kind of level to concede a goal like this in the first seconds of the second half. I felt us slow, tired, mentally slow with our decision making.

Tuchel was furious with the goal his side conceded
(

“I didn’t feel us fresh today mentally. We were in training yesterday. Today it was not like this. I don’t know why. If you need any proof, look at the two ball losses in the first half and the cheap goal we gave away.

“We had ball possession, high recoveries but two crucial ball losses. You can’t have this on this kind of level. We struggled to create our own rhythm and find our own intensity. It is not easy.”

“We can maybe accept ball losses in the last 20 metres, we were lacking runs. We were so good yesterday in training but not good enough, not free enough today.

“We started not sharp enough. We had possession. The first 12-15 minutes, we could have charmed them much more. We could have been sharper, upped the rhythm. We should have asked more questions.”

Tuchel admitted that he was expecting a reaction after losing to Manchester City on Saturday and did not get one.

He added: “We had a day off and two very good training sessions yesterday. We were absolutely sharp, looked very fresh and very hungry, and ready for a bounce back. It’s very difficult to put on a high rhythm against a team who defends so deep.

“If we defended deep against City it was difficult for them to create chances. It was the same for us here. But the difference was we gave two big chances and gave the belief back into the stadium.” 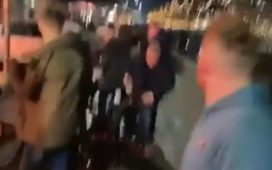