LONDON (Reuters) – Britain’s government plans to introduce new legislation to make it easier and faster to bring home stranded holidaymakers after the collapse of tour company Thomas Cook led to the country’s biggest ever peacetime repatriation.

Transport minister Grant Shapps said he wanted to change the current system to allow failed airlines to be placed in special administration, so the company’s planes and crew can keep flying meaning passengers can return home faster.

The government was unable to use Thomas Cook aeroplanes and instead had to build what was in effect a temporary airline, using spare capacity from other operators, to bring passengers back.

“The recent collapse of Thomas Cook demonstrated not only the impact of the collapse of a major airline on both staff and passengers, but also the complexity and cost of repatriating those affected,” Shapps said.

“Being able to make use of existing assets and staff in order to get people home will help to cut the costs of these repatriation efforts when they occur, make repatriation easier to deliver and also reduce the disruption felt by passengers.”

The idea of using dormant aircraft was included in a list of recommendations in a government review earlier this year conducted after the collapse of Monarch Airlines in 2017, which left more than 100,000 tourists stranded overseas.

“Being able to make use of existing assets and staff in order to get people home will help to cut the costs of these repatriation efforts when they occur, make repatriation easier to deliver and also reduce the disruption felt by passengers,” Shapps said. 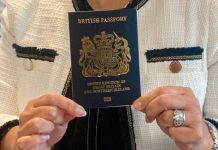 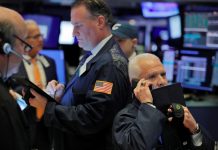 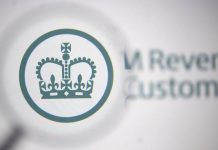 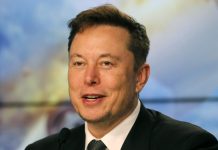