TikTok is awash with sleep and wellness hacks, particularly those that promise quick and easy results.

And yet another technique doing the rounds is the ‘eight-minute Navy SEAL nap’, sparked by a viral video in which former military man Jocko Willink described his routine of taking a very short power nap during the day, when necessary. Interesting.

Speaking to the Mikhaila Peterson Podcast, Jocko explained that he gets up at 4.30am every day, and that if he’s ever feeling tired he will take a short nap during the day.

Describing his routine, he says: “If I feel tired, I will take a nap – I’ll take about an eight to 10 minute nap. I don’t know if you’ve ever tried it. Elevate your feet above your heart, so like lay down and put your feet up on a couch or something, lay down on the floor, set your alarm clock for ten minutes. If you’re really tired you’ll fall asleep really quickly, and when you wake up you’ll feel like you just slept for six hours.”

The clip, which has racked up 8.5million views so far, has unsurprisingly prompted many to give it a whirl themselves. One TikToker, Alice Jenning, said that she felt surprisingly good after her power nap, adding: “I feel like I’ve had a decent sleep.”

She added in the comments: “Give this a go when you’re particularly tired. It felt like I drifted off within seconds… genuinely.”

Another user described the eight-minute nap as “life-changing”, and “the best sleep of my life.” Others, of course, didn’t find it so effective. “I slept passed the timer and woke up 2 hours later with my legs still up on a the chair,” one admitted – with another writing: “I tried it and I couldn’t go to sleep for like 30 minutes and I just gave up.”

So what do the experts think? eve Sleep expert Dave Gibson says: “At first glance, this sounds like the perfect hack for those of us who are strapped for time, however, I am skeptical. The idea of falling asleep quick enough to nap for 8 minutes before your alarm goes off doesn’t sound too realistic, especially as falling asleep for most, takes much longer than 8 minutes. Equally, comparing the benefits of 8 minutes of sleep versus 6 hours of night-time sleep is nonsense. Yes, some of your cognitive processes might feel sharper but the rest of the benefits of sleep such as rejuvenating your body, brain and immune system amongst others just won’t be there.”

He adds: “The elevation of the legs is an interesting twist in terms of blood return to the heart, but not one to try if you suffer from lower back pain. Also, most of those who are able to even fall asleep quickly enough to get a nap in, in under 8 minutes are most likely sleep deprived in the first place. If you want to improve your blood flow and even reduce the likelihood of varicose veins, then have a crack at it, but don’t expect to get an 8-minute nap out of it.” 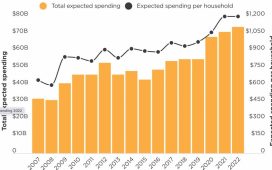 From tatty to tidy: which worn-out clothes make the best cleaning rags? 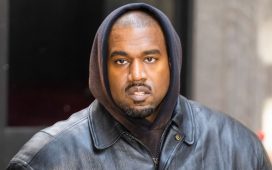 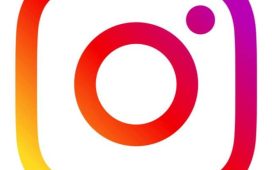 Instagram, after a backlash, pauses changes to its algorithm 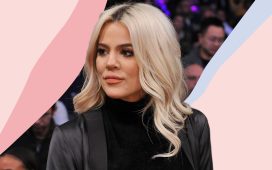 Why Khloé Kardashian is waiting to name her baby boy 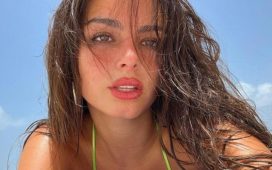 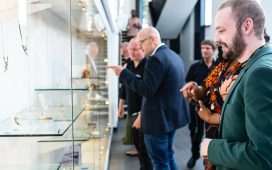 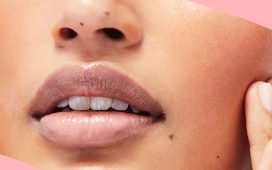 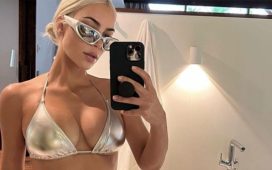