NEWSCABAL
Home » This is the new Range Rover – just like the 'old' Range Rover, but better in every way | Cars UK
auto

This is the new Range Rover – just like the 'old' Range Rover, but better in every way | Cars UK 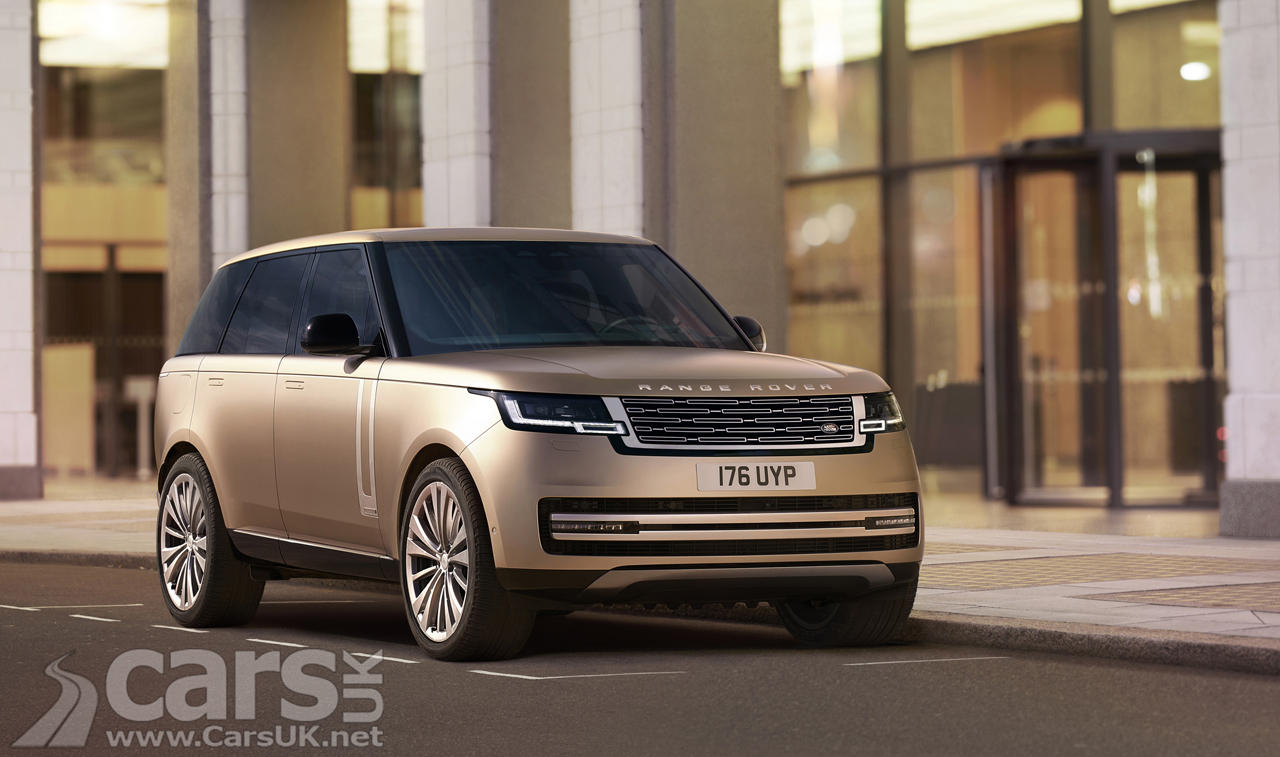 This is the new Range Rover

We’ve seen the photo leak for the new Range Rover, but now it’s here, looking very familiar, but improved in every way.

The familiar looks belie the changes, and it’s taken five years and seven million hours of testing to bring the new Range Rover to this point, a point where Land Rover delivers a car it needs to last another decade, with a big emphasis on electrification – there will be a full BEV Range Rover in 2022 – and sustainable luxury.

Sitting on the new MLA Platform, the new Range Rover comes in both standard and long-wheelbase versions, with four, five, six or seven seats (but only four or five on PHEV models) and prices starting at £94,400 (and running up to £137,800), with petrol, diesel, PHEV and BMW 4.4-litre V8 engine options.

From the front and side the Range Rover looks most familiar, although the panels are smoother and the panel gaps reduced, but at the back there’s a gloss black panel running the width which drops down at each end to incorporate brake lights, but it still incorporates a split tailgate offered with backrests too.

The new MLA Platform is no lighter than the outgoing Range Rover’s, but it’s a lot stiffer and made up of mainly aluminium with steel in key areas and able to accommodate not just PHEV powertrains but full BEV too, although the BEV is three years away.

Land Rover has decided a four-pot and a Range Rover aren’t the best mix, so the starting point is the 3.0-litre Ingenium diesel and petrol with power from 246bhp in the entry-level D250 to 395bhp in the P400 petrol, with PHEV versions also using the six-pot Ingenium plus electric motor for either 434bp or 503bhp and an electric range of 62 miles. Yes, the PHEV Range Rover can now be a proper EV for much of the time.

That range is thanks to a whopping 38.2kWh battery, which comes with 50kW charging so it will take under an hour for an 80 per cent charge which, according to Land Rover, means 75 per cent of journeys can be done on electric power. 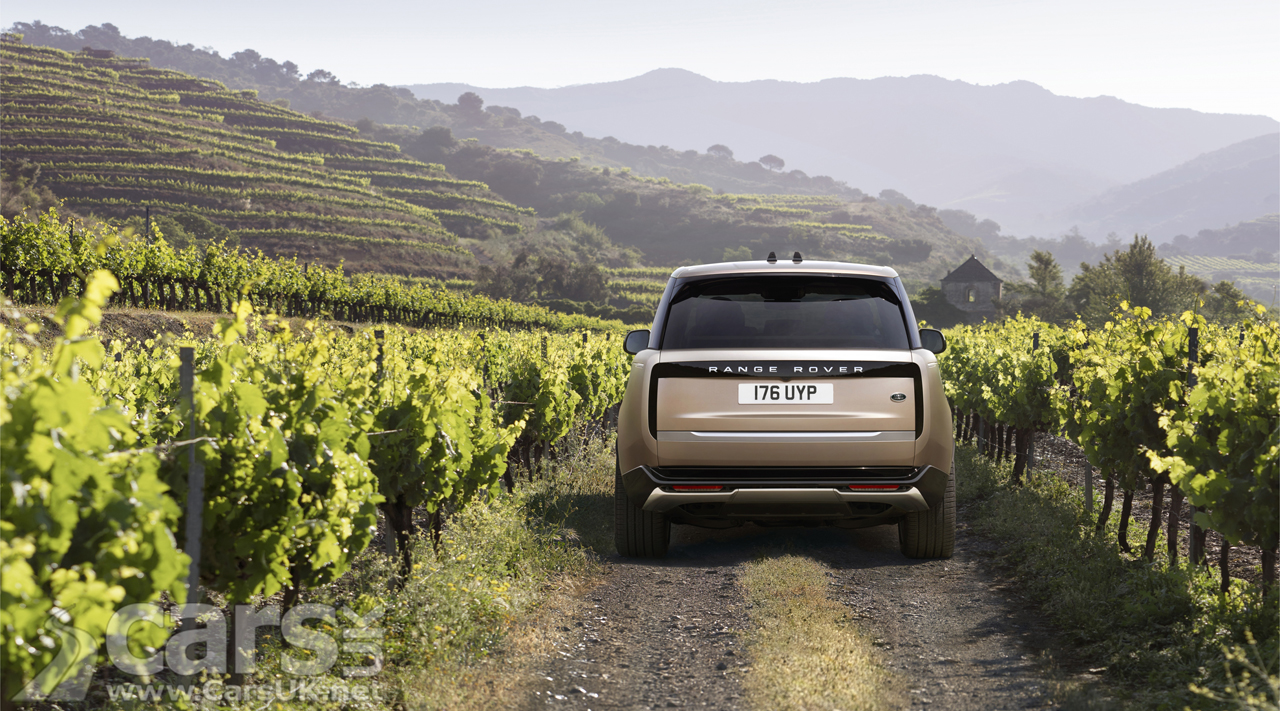 Sitting atop the Range Rover engine range is a BMW 4.4-litre V8 delivering 523bhp and 553lb/ft of torque – good for 0-62mph in 4.6 seconds – complete with bespoke sump and air intakes to ensure it works when the Range Rover is off-road.

The new Range Rover promises to be more refined on-road, but that’s not at the expense of its USP off-road chops, so much has been done to make the Range Rover work much better on and off-road.

Wade depth is as good as the new Defender (900mm), departure and approach angles of 29 and 34 degrees respectively, drive angles of 45 degrees and ground clearance of 295mm (with an extra 145mm lift available), so it’s not going to struggle off-road.

There’s a new 48v anti-roll system to stop body roll in hard cornering, all-wheel steering for stability and manoeuvrability, five-link back axle, twin-valve Bilstein dampers, automatic air suspension which adjusts according to speed with Integrated Chassis Control preparing the car for the road ahead.

Gone is the old clunky infotainment and in comes Land Rover’s latest Pivio Pro system, here with a ‘floating’ 13.1″ infotainment screen delivering a three-tab home screen and promising 90 per cent of functions are within two clicks, with OTA and its own battery, Alexa speech recognition and wireless phone mirroring. The digital instrument panel is 13.7″ with HUD, there’s a pair of 11.4″ screens and 8.0″ touch panel for passengers to play.

Model choices are SE, HSE, Autobiography and SV (replacing the old SVAutobiography), with prices starting at £94,400 and rising up to over £150,000 once you start ticking option boxes.

The first new Range Rover deliveries are expected in spring 2022, and if you want to get in your order you can do it here. 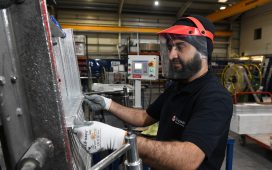 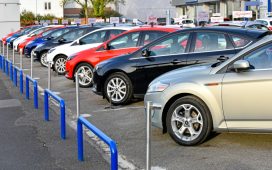 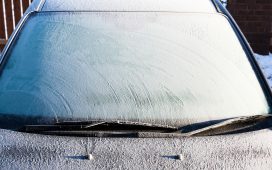 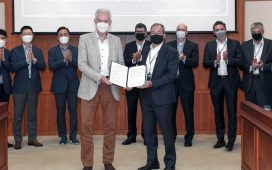 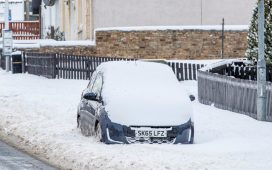