This £570,000 flying car could be available in five years


Ever wanted your own flying car? That dream could be one step closer to reality thanks to a Silicon Valley startup called NFT.

The company (which has nothing to do with investment sensation non-fungible tokens) announced Thursday that it’s taking pre-orders for a consumer flying car it hopes to launch in 2026.

The car itself will cost a whopping $789,000 (£570,000), but for that price, you’ll also get some company stock, pilot training, customised interior and exterior design and a personalised number plate.

The vehicles, known as ASKAs, are roughly the size of a large SUV. Equipped with unfolding wings, they look a lot like a helicopter.

The cars have been designed to transport passengers door-to-door and have a range of 250 miles.

They can be parked and driven like a regular car, then flown to and from designated launch spaces. 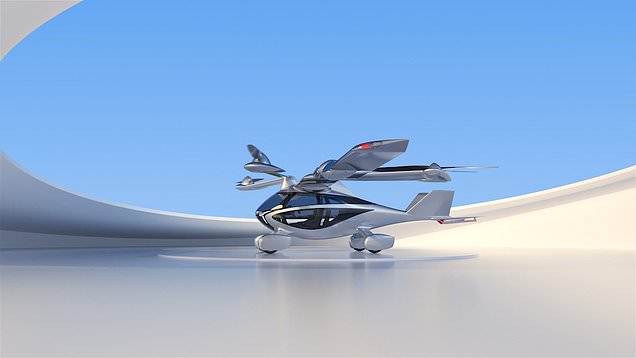 Their rotors are powered by electric batteries, but also use petrol in certain situations.

Co-founder and chief executive officer Guy Kaplinsky told Tech Crunch: ‘Most of our users are going to be new pilots and for us safety is number one.

‘The problem right now is the [battery] cell. There is no chemistry cell developer in the world that would tell you that his cell would not fail in the air, and we cannot take that risk.’

It’s not yet clear exactly how the vehicles will be regulated, but the company is confident that relevant safety and traffic rules will be in place by the time they are released.

The company thinks its flying cars, which could quickly transport the super rich from remote rural locations to cities, will transform the way society travels.

NFT co-founder and chief operating officer Maki Kaplinsky said: ‘To build a better society and a better economy, we need better transportation solutions, and flying cars will be a part of that equation.’

Guy Kaplinsky added: ‘We anticipate that flying cars that are accessible to the general public will be as instrumental in re-defining how and where we live, as the original automobile was to the foundation of our country’s highway and road systems.’ 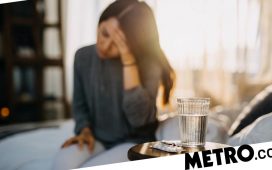