Thierry Henry was spotted in the Emirates Stadium with potential new owner Daniel Ek on Sunday during Arsenal‘s 3-1 derby win over rivals Tottenham – and has now given an update about the Swede’s bid to take over the club.

Ek, a Swedish billionaire entrepreneur who is most famed for owning music streaming service Spotify, is a lifelong fan of the Gunners.

The Stockholm-born businessman founded Spotify in 2002 and has since become CEO. And, with 217 million active users, the company had risen to £42billion in net worth by 2017, becoming the most powerful company in the music industry.

It would seem apt for him to take over his boyhood club given his wealth, and Ek reportedly made a bid to current owner Stan Kroenke to buy the club for £1.8b in May – although this was rejected.

Eagle-eyed fans would have seen Ek sat with Henry on Sunday on Sky’s coverage of the game – and with Henry on the punditry for Monday’s game between Brighton and Crystal Palace, questions were raised over the potential bid.

It was rumoured that Kroenke would be open to a sale if there was enough money on the table.

But according to Henry, Kroenke has yet to even reply to Ek’s bid.

“To be able to get there you need to have someone to respond on the other side,” Henry explained live on Sky Sports.

“It didn’t happen yet but we, he, is here to stay.

“So let’s see what going to happen but for the moment we obviously enjoyed the win. I think it’s going to be long.

“How long it’s going to be? I don’t actually know but we’re here to say.”

Henry scored 175 Premier League goals and a total of 228 in all competitions, claiming the league record and the all-time record as he cemented himself as Arsenal’s most successful player.

He will be well placed to know what is going on in terms of club issues given he remains a fan of the club, and the Frenchman appears to be on board with Ek taking over.

Kroenke has stated his intention to keep the club before in an interview with Sky.

“In recent days we have noted media speculation regarding a potential takeover bid for Arsenal Football Club,” read a statement released by Kroenke Sports & Entertainment (KSE.

“We remain 100 per cent committed to Arsenal and are not selling any stake in the club. We have not received any offer and we will not entertain any offer.” 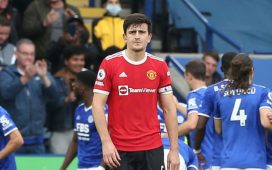 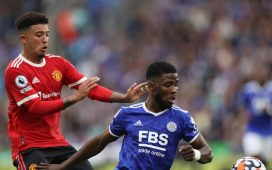 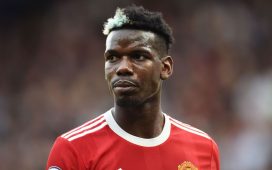 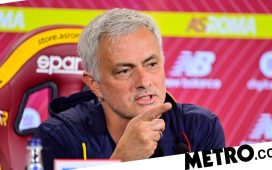 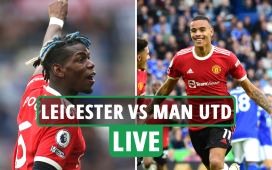