Every Tour has its earworm and this year’s nifty little number, Tibopino, is out there on YouTube, dedicated to France’s Tour hero Thibaut Pinot. “Allez Pinot,” the singer intones, adding one of the best – or worst, depending on how you see these things – puns to grace the French language: “Sur un vélo, t’es beau, Pinot.” You look good on a bike, Pinot.

There is a more telling line in the song, however: “ça fait longtemps depuis l’Blaireau” – it’s been a long time since the Badger – referring to the 36 years of hurt since France’s last victory in the men’s Tour de France, when the Badger, as Bernard Hinault was known, won for the fifth time.

France’s recent fortunes in the Tour were epitomised on Friday by Christophe Laporte’s ride in the opening time trial: a promising beginning followed by a pratfall on a corner. Year after year since the late Laurent Fignon’s runner-up placing to Greg LeMond in 1989, French hopes have been raised, then abruptly shattered.

Barring a highly improbable turn of events, 36 years of French frustration in the men’s Tour is about to become 37. Pinot is not starting the race as the leader of his Groupama-FDJ team after requesting that the role should be delegated – for the moment at least – to the young climber David Gaudu, who supported Pinot in the 2019 race.

Pinot’s reluctance to lead Groupama is understandable. His last two Tours both ended in agony, with a thigh injury putting him out in 2019 and a nasty crash in 2020’s opening stage leading to an 18-month battle to return to his best.

He spoke this past week about how the pressure of leadership has made riding the Tour increasingly onerous, notably the fear that something will happen in the opening week to destroy his chances. Pinot feels that bearing the hopes of a nation in its prime sporting event has deprived him of the pleasure he gains from simply racing his bike. Clearly, giving way to Gaudu is a relief; instead of sleeping for only six and a half hours, he can manage a full eight thanks to the reduced stress.

Pinot can realistically hope to add to his tally of stage wins, having shown a welcome and popular return to form in recent weeks with victories at the Tour of the Alps and Tour of Switzerland. However, that is about as good as it will get for the home nation without the world champion and France’s undisputed star of the last three Tours, Julian Alaphilippe, who strove to get fit for the great race after his horrendous accident at the Liège-Bastogne-Liège Classic in April, but narrowly failed.

Pinot’s contemporary Romain Bardet, who finished on the podium in 2016 and 2017, and won the king of the mountains prize in 2019, does at least return to his home race after two years’ absence. Bardet dropped the Tour in 2021 for the Giro and the Vuelta – citing the need to do something different after six years targeting his home race – and travelled to the Giro this spring in scintillating form, only to fall ill midway through. A stage win is his ambition, too.

The dearth of world-class talent in France can be measured in other ways. The héxagone still boasts more entered teams than any other bike-racing nation thanks to the Tour’s policy of prioritising the home riders, but increasingly team managers are forced to look outside France for their leaders. Pinot’s Groupama team are unique in remaining French-led, but its one-day Classic squad has turned to young Britons such as Jake Stewart and Lewis Askey.

The Bretons at Arkéa-Samsic have brought in the Colombian veteran Nairo Quintana alongside Warren Barguil, TotalEnergies – as traditionally homegrown as any French team – splashed out over the winter on the Slovak star Peter Sagan and his group of minders, and Cofidis, although they have a French Tour leader in Guillaume Martin, have surrounded him withriders from Spain and even Germany.

The reasons for French cycling’s decline are well documented. The amateur scene has been eviscerated as French rural society has changed. At the same time, cycling on the world stage has gone from a parochial European sport to one that is truly international. To put the French famine into context, the last cyclist from a “traditional” nation in what used to be the core of cycling to win the Tour was the Italian Vincenzo Nibali in 2014. Only the Spaniards have shone consistently since the Hinault era.

There is talent out there. The development squad run by Groupama boasts the 19-year-old Romain Grégoire, who has been prominent in under-23 racing this year, winning Liège-Bastogne-Liège; there will be obvious pressure to bring him into the WorldTour at the earliest possible date. But other French cyclists have shone at junior and under-23 levels, only to fade as they face older opposition.

As well as its songs, the Tour loves its anniversaries. In 2022 it will be 30 years since the final stage win for Fignon, the last Frenchman to look remotely like a Tour overall winner. And it will be 10 years since Pinot broke through with a stage win in Porrentruy, with his directeur sportif, Marc Madiot, reshaping the door panel of the team car and screaming encouragement behind him. It has been a rollercoaster ride since then, but with a fair wind the next few weeks will see his fortunes rise again. 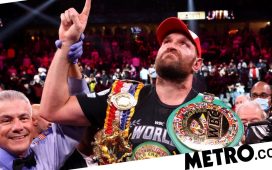 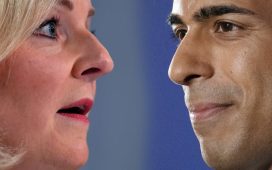 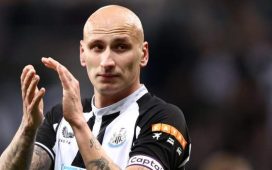 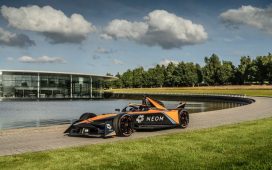 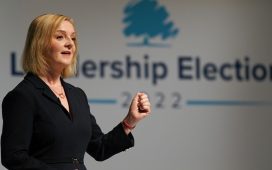 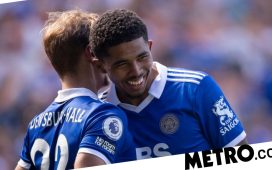 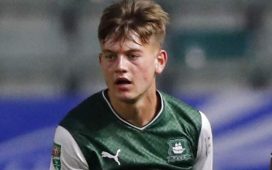