Wherever you are in the world, a refreshing pint always goes down a treat.

However, in some countries a humble beer will cost you significantly more.

A list of the cheapest and most expensive cities in the world for a pint has been put together by money.co.uk – and the results may influence your next holiday, if you’re looking to save the pennies.

Four places in Europe made it into the top 10 for being the least pricey, with Prague scooping the top spot – where a glass of the golden stuff comes in at just £1.34.

Poland did incredibly well in the rankings, with Wroclaw, Krakow and Warsaw taking 4th, 5th and 6th place respectively – all at under £1.90 per pint.

Those willing to travel a bit further will also find bargain booze, with Buenos Aires in Argentina charging £1.16 on average. While cities in Mexico, Russia and the US also made it into the top 10.

Somewhat unsurprisingly, London was amongst the most expensive cities for a pint – coming in at £5 on average.

San Francisco in the US was named the most costly city – with the price of a beer coming in at £5.73. This was followed by Melbourne in second place at £5.21.

Multiple other spots in US were also named some of the most highly-priced, with Boston, Seattle, San Diago and Portland also placing within the top 10.

It’s been hard to keep track of all the changes to the green and amber lists, but there’s no denying that the appeal of cheap drinks could lure some people into choosing Europe for their next break.

If you’re looking for more holiday inspiration, the UK has some brilliant glamping sites to offer, including a space-age pod in Somerset.

Or if you love a quirky city break, you can now stay in a KFC-themed hotel in London.


MORE : The best red, white, sparkling and rosé wines to serve on your wedding day


MORE : Love a fry up? You could get paid £250 to be a builder’s breakfast tester


MORE : Biscoff espresso martinis are trending – here is how to make one 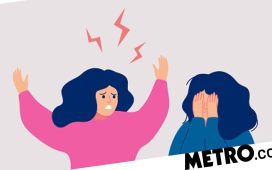 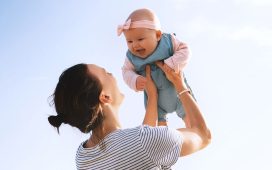 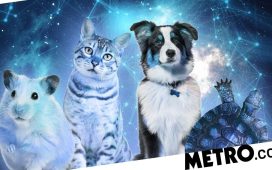 Astrologer reveals your perfect pet based on your star sign 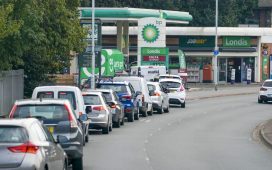 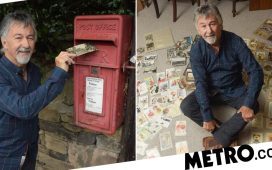