These are the best binge-worthy TV shows to watch on NOW (including Euphoria, The Kardashians, and the Sex And The City reboot)


From reality television to limited series to multi-season binge-worthy shows, there is only one place you need to head: NOW TV.

Never failing to hit the mark, Sex and the City‘s reboot And Just Like That, starring Sarah Jessica Parker, Cynthia Nixon, and Kristen Davis, delighted fans as it hit the streaming service – and there are even more shows for you to dig your teeth into – such as Zendaya’s racy teen drama Euphoria. (She won an Emmy for her role in the show!)

So keep reading to find out more about NOW and the shows you can watch – and you’ll be chomping at the bits to get yourself an entertainment pass. If you need us, you know where we’ll be.

NOW (formally NOW) is Sky’s on-demand streaming service. It allows you to watch a whole host of Sky channels and shows without being a Sky member. And depending on the entertainment pass you choose, it can actually work out a lot cheaper than signing up to Sky outright. There’s also a whole load of other great content on NOW to devour.

NOW is our go-to for all things HBO – the USA’s original TV network. We’re talking Succession, Chicago Fire, and more on top of Sex And The City. It’s also great for American reality TV (read: Keeping Up With the Kardashians ) and classics like Game of Thrones, The Sopranos and Deadwood. In short? Well worth signing up for if you’re after something different to watch.

How much does NOW cost?

The cost of NOW depends on the pass which you buy. Some are more expensive than others, but the biggest benefit to selecting a pass is that you only pay for what you’ll actually watch. Here’s the lowdown…

The Entertainment Pass costs £7.99 per month, with a 7-day free trial available for all first-time subscribers. It gives you access to 12 live channels and 300 TV series boxsets.

The Sky Cinema Pass costs £11.99 per month, with a 7-day free trial available for all first-time subscribers. You will have access to all 11 Sky Cinema channels, and over 1000 movies on demand.

The NOW Kids Pass costs £3.99 per month, with a 7-day free trial available for all first-time subscribers. Users get 6 channels, plus thousands of episodes on demand.

The hayu Month Pass costs £3.99 per month, with a 7-day free trial available for all first-time subscribers. Users get over 250 box sets of top reality TV shows, added the same day as the US premiere.

If you’re still not sold, be sure to check out our NOW discount code and you could save on commitment-free streaming.

What channels are included with NOW?

Is NOW different to Sky Boxsets?

In short, yes. NOW is different to Sky Boxsets entirely. The main difference is that you don’t actually have to be a Sky TV subscriber to use NOW, which gives you access to a whole host of Sky channels and shows from just £3.99 per month. Depending on the package you choose, NOW can actually work out quite a lot cheaper than Sky TV.

How do I watch NOW? 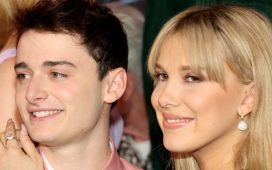 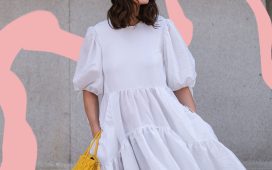 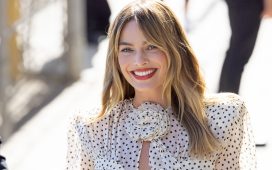 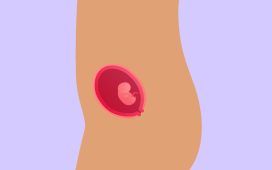 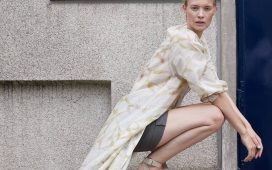 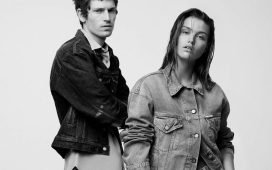