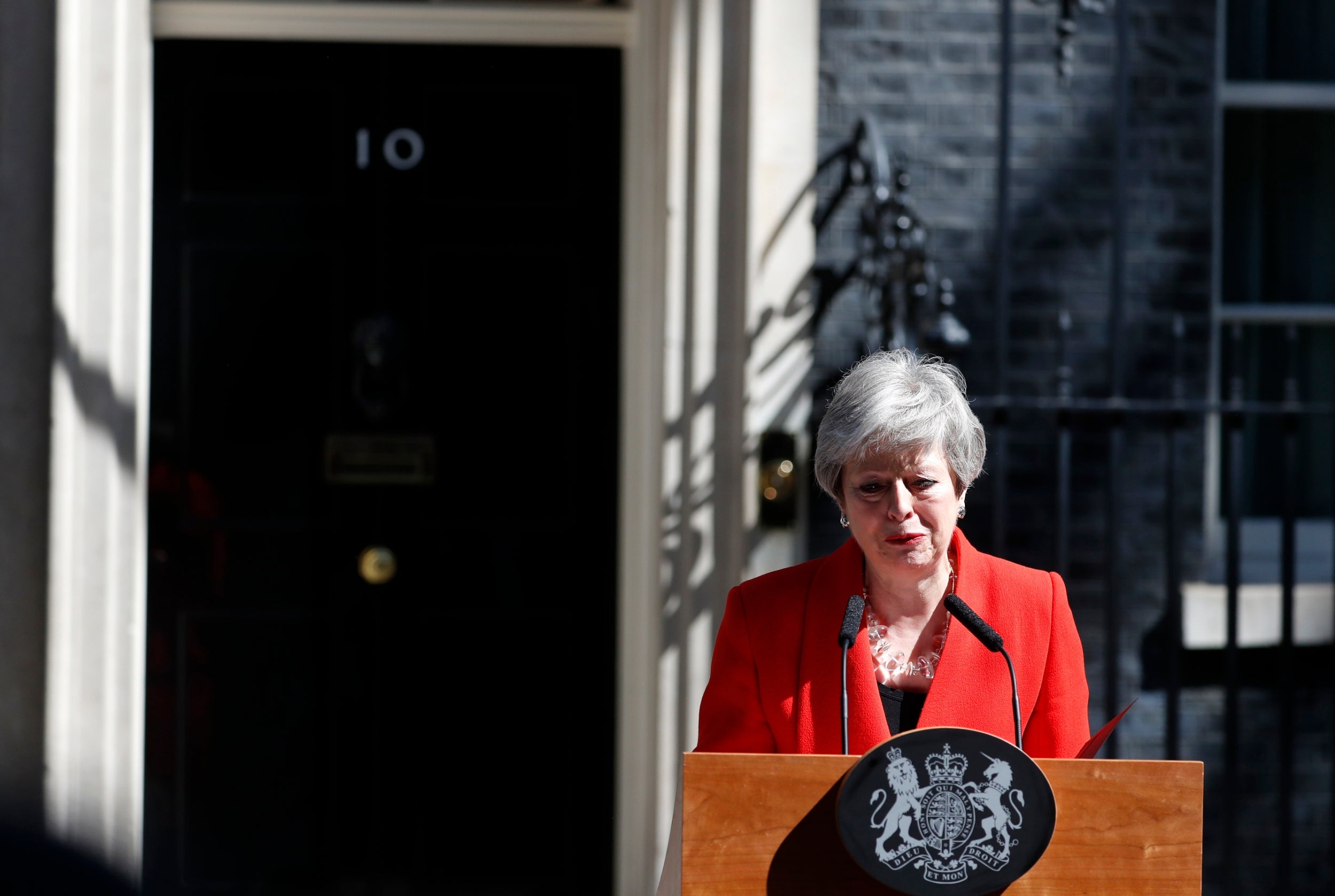 Theresa May has formally resigned as Conservative Party leader.

The Prime Minister handed in her resignation to the party’s 1922 Committee of backbench MPs on Friday.

Mrs May, who endured two years of turmoil following the 2017 general election, will remain as Prime Minister until her successor as party leader is chosen.

It comes two weeks after Mrs May announced her resignation in an emotional speech outside 10, Downing Street.

Eleven Tory MPs are currently vying to replace her, with the winner expected to be announced in late July.

The 1922 Committee said in a statement: “Following notification from the Prime Minister, Rt Hon Theresa May MP, that she has resigned as leader of the Conservative and Unionist Party, the joint acting chairs of the 1922 Committee are inviting nominations from those Conservative Members of Parliament who wish to stand for election as the next party leader.

“Nominations close at 5pm on Monday, June 10. The list of candidates, together with their proposer and seconder, will be made publicly available after the close of nominations.

“The Rt Hon Theresa May will remain as acting leader of the Conservative and Unionist Party until her successor has been announced.”

Mrs May spent her last day as Tory leader in her Maidenhead constituency, with the Peterborough by-election defeat a stark illustration of the difficulties she has faced over Brexit – and which will now trouble her successor.

In a seat that is traditionally a Tory/Labour marginal, the Conservatives finished third, behind Labour and Nigel Farage’s Brexit Party.

Labour leader Jeremy Corbyn has called for a general election in the wake of Mrs May’s resignation, saying: “Whoever becomes the new Tory leader must let the people decide our country’s future, through an immediate general election.”


Meanwhile, the resurgent Liberal Democrats have announced Jo Swinson and Sir Ed Davey are the only two candidates running for the party’s leadership.

Deputy leader Ms Swinson and former Cabinet minister Sir Ed hope will compete to replace Sir Vince Cable, with the result due to be announced on July 23.

See also  Tory rebel Oliver Letwin backs down and says he WON’T help Jeremy Corbyn get into No10 after backlash over Remainer plots to stop Brexit
Share on FacebookShare on TwitterShare on PinterestShare on Reddit
newscabalJune 7, 2019 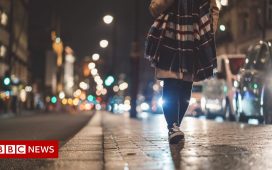