THERESA May has answered barely a quarter of questions put to her – making her the most evasive Tory PM in 40 years.

Boffins at the University of York studied the way Mrs May dealt with broadcast interviews and compared it with the responses of David Cameron, John Major and Margaret Thatcher.

They found that in the course of two interviews after she became Prime Minister in 2016 and four during the course of the 2017 general election, Mrs May only answered 27 per cent of the questions put to her.

Mrs May proved even more evasive in Prime Minister’s questions, according to the research led by Professor Peter Bull of the university’s department of psychology.

During 23 sessions of PMQs in 2016-17, she was said to have answered only 11 per cent of the questions from Labour leader Jeremy Corbyn.

The previous year, however, Mr Cameron answered 21 per cent of Mr Corbyn’s questions over the course of 20 PMQs.

Prof Bull, who is presenting his findings to the British Psychological Society’s annual conference in Harrogate, said Mrs May had developed a series of “covert” techniques for avoiding a question.

“Of particular interest are her distinctive techniques of ignoring awkward questions, without even acknowledging that a question has been asked, which accounts for 43 per cent of her evasive responses,” he said.

“She also responds to her own modified versions of questions, not to the version that was originally posed – 26 per cent of her evasive responses are of this kind.”

Prof Bull said such equivocation could result in a lack of political dialogue, undermining trust, and may have contributed to the current Brexit crisis.

“If Theresa May fails to answer questions, or even to acknowledge that she is not answering questions, to what extent can she be believed?” he said.

“The consequent decline in her political credibility and authority has arguably played an important ongoing role in the current Brexit crisis.”

Mrs May’s official spokesman said: “The Prime Minister has spent very significant amounts of time in the House of Commons, not just at Prime Minister’s Questions but throughout the Brexit process, answering the questions of MPs.” 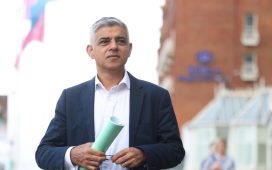 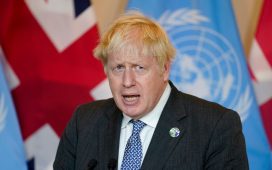 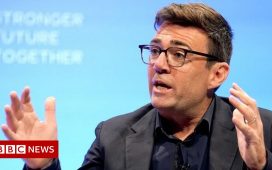 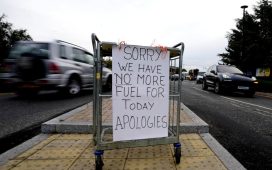