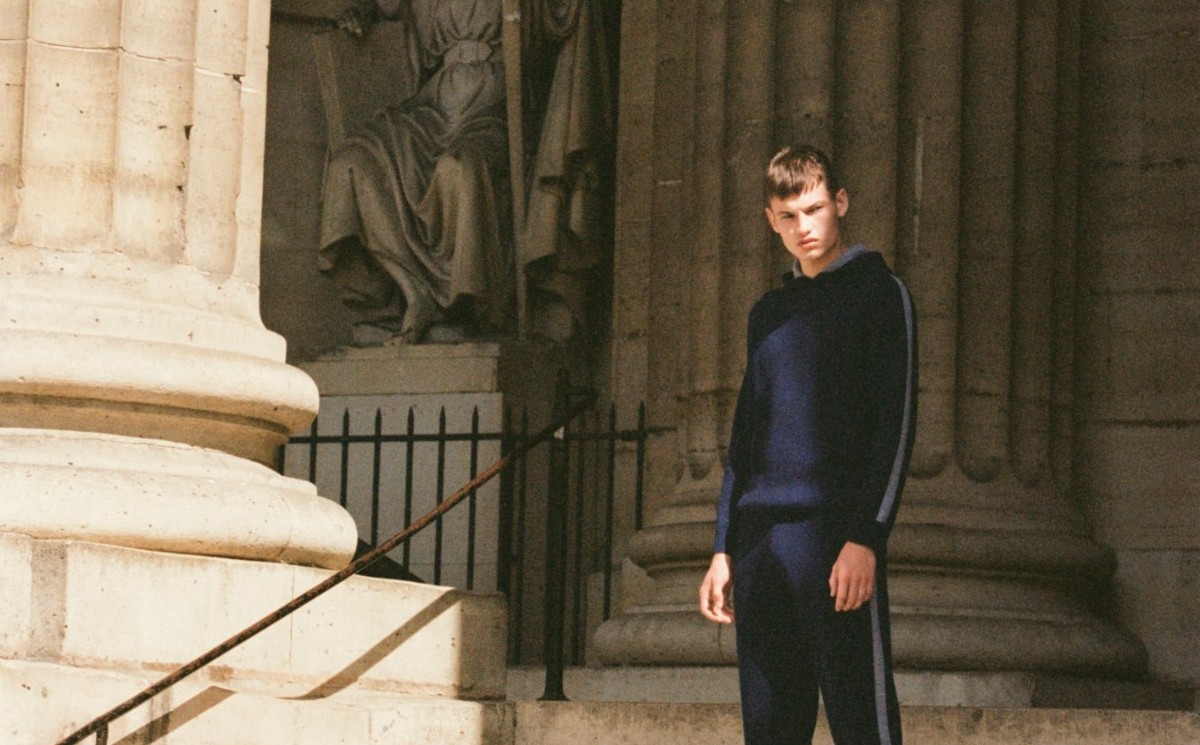 Theory has appointed Emmanuel Stern their CEO of European business. Stern will officially step into his new role on January 4. Stern succeeds Alessandro Guarise, who left the company this past May.

Prior to his appointment at Theory, Stern was co-CEO of The Kooples, which he cofounded in 2009. Stern left The Kooples just last month.

As the CEO of Theory’s European business, Stern will be headquartered in London and will report to the company’s global CEO, Dinesh Tandon. Stern’s appointment is a larger part of Theory’s expansion plan. The company plans on increasing the scale of their European business, and also has big plans to expand in China. With North America and Japan already being robust markets for Theory, Europe is one of their big targets. 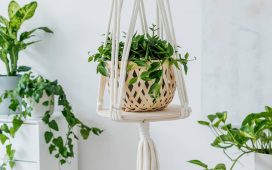 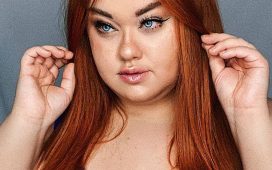 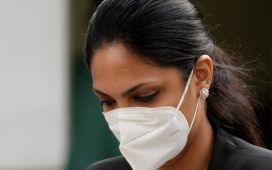 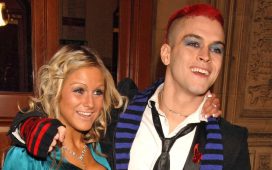 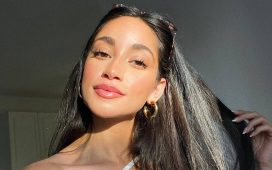 Why Bachelor Alum Victoria Fuller Is Saving Herself for Marriage

Slip into spring: 5 ways to style slip dresses this season – in pictures