Elite free divers are capable of slowing their heart rate to just 11bmp as they plunge downwards into the blue.

The very best can hold their breath for over four minutes as they make their deepest dives.

New research has found these divers can reach depths of 107 metres and have brain oxygen levels that would normally render someone unconscious.

In some cases, brain oxygen dropped as low as 25% – which is what you’d expect to find in seals, dolphins and whales.

The divers were fitted with biomedical devices measuring brain function while they swam.

These devices fired two different wavelengths of light onto the divers’ foreheads to measure heart rate and oxygen levels in the blood and the brain as they descended.

The scientists hope they can understand how free divers have conditioned themselves to deal with the extreme conditions – and potentially help cardiac patients in the future.

It may be possible to use lessons learned from free diving to help protect the brains and hearts of others both during and after surgery.

Project leader Professor Erika Schagatay, of Mid Sweden University, who has researched free diving for three decades, said: ‘Before now, understanding the effects on these exceptional divers’ brains and cardiovascular systems during such deep dives, and just how far these humans push their bodies, was not possible, as all research was done during simulated dives in the lab.

‘The diver can reach a point where hypoxic (low oxygen) blackout occurs, and the diver then needs to be rescued. One of the main aims of the research is to warn the diver and safety personnel of an imminent blackout.’

‘We measured heart rates as low as 11 beats per minute and blood oxygenation levels, which are normally 98 per cent oxygenated, drop to 25 per cent, which is far beyond the point at 50 per cent at which we expect people to lose consciousness and equivalent to some of the lowest values measured at the top of Mount Everest.’


MORE : ‘The ocean is on fire’: gas leak from pipeline causes the sea to burn


MORE : Fish are getting hooked on meth as freshwater rivers are polluted 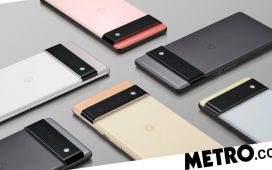 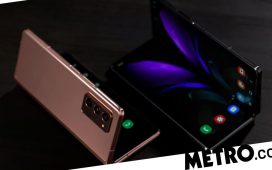 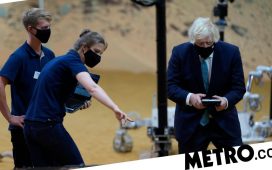 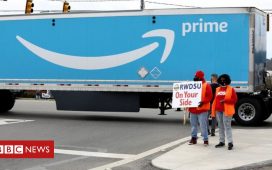 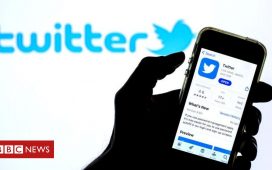