The world’s best airline for 2020 revealed 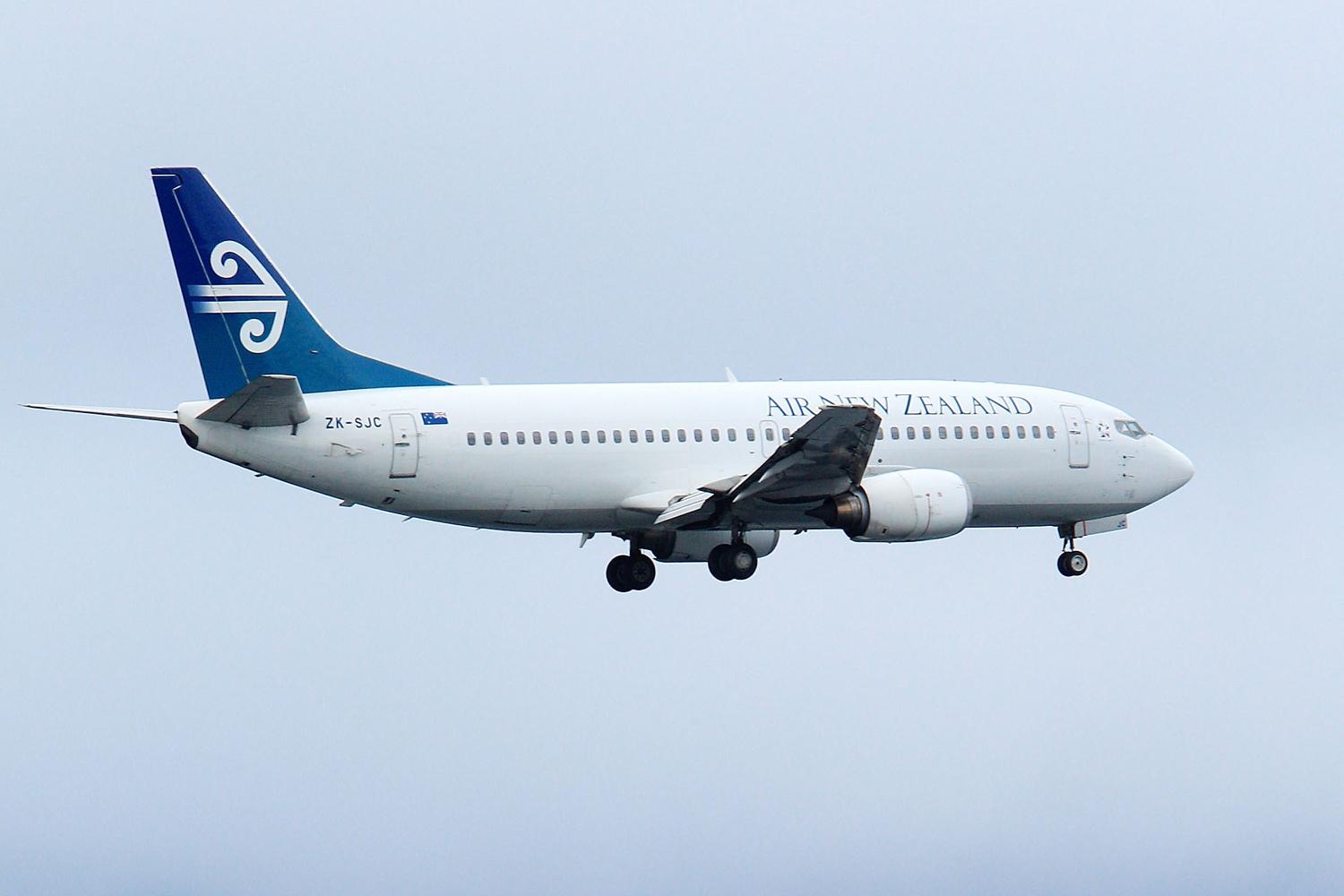 The world’s best airlines for 2020 have been named, with Air New Zealand taking the top spot.

Judged by seven editors from AirlineRatings.com, the awards are based on 12 key criteria including fleet age, passenger reviews, profitability, investment rating, product offerings, and staff relations.

This is the sixth time Air New Zealand has won this award, reclaiming it from Singapore Airlines who won in 2018.


Airline Ratings Editor-in-Chief Geoffrey Thomas said in a statement: “In our analysis, Air New Zealand came out number one in most of our audit criteria, which is an outstanding performance when it’s up against carriers with more resources and scale on this same list of best airlines for 2020.

“Air New Zealand’s commitment to excellence in all facets of its business starts at the top with outstanding governance and one of the best executive teams in aviation through to a workforce that is delivering consistently to the airline’s strategy and customer promise.”

Singapore Airlines won the award for best First Class cabin – with its six suites at the front of the upper deck of the airline’s flagship Airbus A380 designed to be the equivalent of a small hotel room.

Virgin Australia took the top gong for Best Economy for its spacious cabin sizes and was voted Best Cabin Crew.

Earlier this year, Qatar Airways was named the best airline for 2019 at the annual Skytrax World Airline Awards, based on a survey of more than 20 million passengers around the globe. Singapore Airlines, All Nippon Airways, Cathay Pacific and Emirates all featured in Skytrax top five while Air New Zealand was listed at number 16. 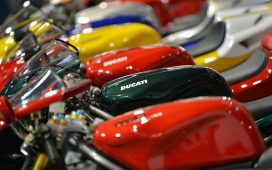