Olly Mann and The Week delve behind the headlines and debate what really matters.

You can subscribe to The Week Unwrapped wherever you get your podcasts:

In this week’s episode, we discuss:

The Thai government this week announced plans to turn the country into a “crypto-positive society”, meaning that digital currencies such as Bitcoin could be used for mainstream purchases. Is this just a PR stunt, or a serious attempt to rebuild the Thai economy? The country lost $80bn in tourist revenue during the pandemic, so it might even be a ploy to attract a higher-spending breed of international visitor. Whatever the intention, it’s another signal that we’re never going back to pre-Bitcoin days.

The Republic of Barbados

Earlier this week the island of Barbados became a republic, removing the Queen as head of state and replacing her with an elected president. Amid the pageantry, what does it all mean for Barbadians, for the Crown, and for the Commonwealth? Will others follow suit? And how will the island nation long referred to as the “Little England” continue to reimagine itself 400 years after it was colonised and 55 years after it gained independence?

Steve Verze, an engineer who lives in Hackney, north London, has become the first person in the world to receive a prosthetic eye that was made using a 3D printer. This technique has two advantages: it requires only a digital scan of the eye socket rather than an invasive physical mould, and the result is more lifelike than a glass eye produced by an artist. As medical applications for 3D printing proliferate, it’s likely that even more complex body parts will follow – with working internal organs the holy grail. 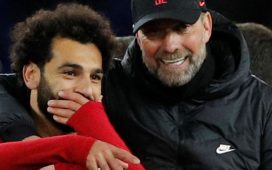 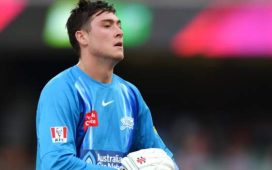 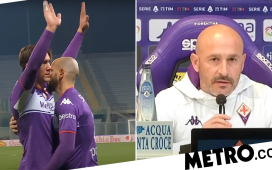 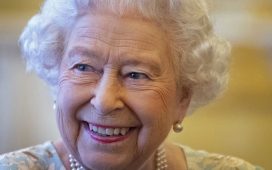 How the Queen’s Platinum Jubilee is being celebrated 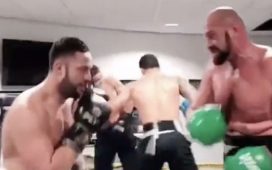