FANS of The Voice demanded the show bring back Gwen Stefani after the singer was replaced by new judge Nick Jonas.

A number of viewers took to Twitter to say they miss Gwen during the season 20 premiere on Monday.

As The Voice returned for a new season, many fans were disappointed that Gwen, 51, was not among the judging panel.

Throughout the season premiere, fans demanded the show bring back Gwen as they said they were unimpressed with the Jonas Brothers member.

One The Voice fan asked: “Where is Gwen?”

Another person said the Hollaback Girl singer should have bee on the show with her fiancé, writing: “gwen belong on the voice with BLAKE.”

The same Twitter user continued in an additional post: “john legend needs to take a break from the voice bring gwen back.”

A third chimed in: “Is it just me Blake or did you loose some weight. Forget about Nick Jonas bring Gwen, Adam or Pharrell back to the Voice.”

Some said the show was boring without Gwen, as one fan wrote: “sorry blakey but funny how I don’t give a single f**k to the voice when gwen isn’t a coach.”

Some fans said they have nothing against Nick, but simply miss the No Doubt performer.

One fan said: “I like Nick, but I already miss Gwen!!”

Others weren’t as impressed with the Jealous singer, as another viewer wrote: “We’re going to miss Ms Gwen, especially when the alternative is Nick.”

Gwen has served as a coach on The Voice for five seasons, while she also appeared on two seasons as a part-time advisor for the contestants.

In addition to it being Gwen’s first win on the show, Carter also made history as the youngest male contestant to win the show at just 15-years-old.

He previously made his debut on the show during Season 18. 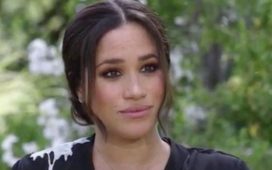 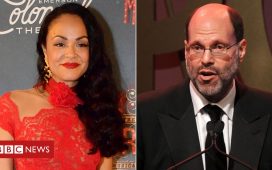 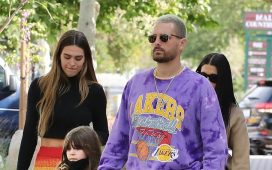 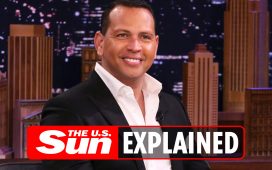 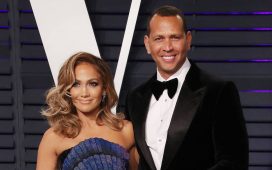