Tired of the standard human-meets-human dating shows we’ve come to know and love? Well, buckle up because Netflix‘s new dating show, Sexy Beasts, is officially heading to where the wild things are.

Long gone are the days of finding love by simply showing up on blind dates or just getting to know each other by talking to the walls of sequestered rooms. The streaming service just dropped the trailer for their fascinating new reality dating series and it’s something that you absolutely have to see. Yes, this show is also focused on finding love, but there’s a never-before-seen, mind-bending catch: the lucky prospects are literally showing up on their dates dressed as the sexiest creatures in the land.

Just to clarify this hilarious notion even further: the contestants are getting to know their potential mates while sporting elaborate makeup and prosthetics to transform into their otherworldly selves. In fact, the must-see clip opens with someone dressed as a panda rattling off their must-haves while introducing themselves on a first date. Yup, really.

See also  Quiz: How well do you know fashion conglomerates?
Share on FacebookShare on TwitterShare on PinterestShare on Reddit
newscabalJune 23, 2021 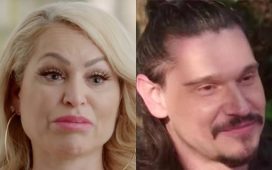 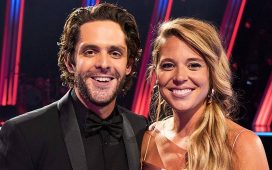 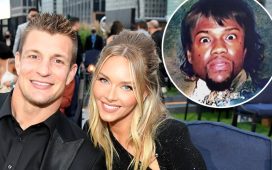 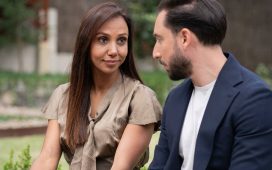 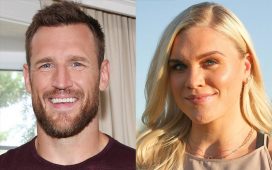 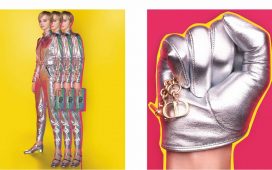 AW21-22 campaigns: a focus on joy and positivity