NEWSCABAL > auto > The top 50 fun cars for every budget: the final five
auto

The top 50 fun cars for every budget: the final five


You could swap this with our winner and we’d understand entirely. If you’re someone who believes the amount of fun a car provides is measured not just by the level of pure driving enjoyment it can muster but the number of different ways it can be enjoyed, the A110 is perhaps the best there is.

A joy on the shortest journey, undertaken with the slimmest of justifications, just gently guiding it from place to place, is a pleasure of rare quality. Thanks to its light weight and slim hips, and because it has been set up by people who really understand suspension in general and damper control in particular, it provides a feel for and confidence on the road, an intimacy between man and machine you’ll struggle to find in most supercars. And there’s no need to buy the ‘S’. We love it just the way it is. 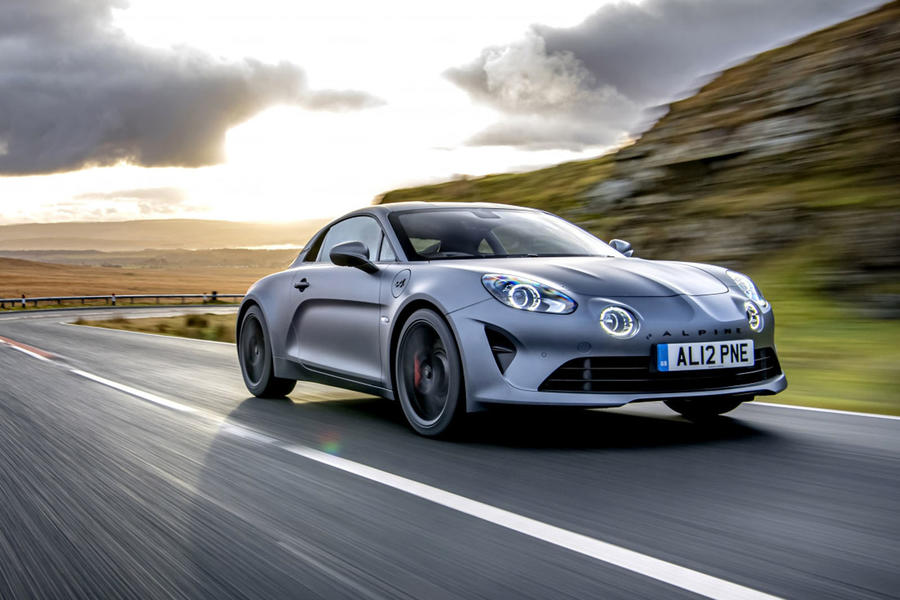 We did worry a bit when we heard the all-new Atom 4 was going to be turbocharged. We worried about its restricted rev range, its lack of aural engagement and what all that torque might do to a chassis that, at times, had struggled to deal with the far less grunty supercharged engine from the Atom 3.5.

Then we drove it. And no, the engine doesn’t spin quite as hard as the last, nor does it have that haunting wail, but that’s not what you’re going to be thinking about. You’ll be struggling instead to believe what you’ve just witnessed. First you won’t believe any car could be as fast across open ground as this, and if you opt to leave the engine in the most powerful output setting, you’ll be braver than most.

But then and shortly thereafter, something else will occur to you: for all its additional pace, the new Atom 4 is actually a far easier car to drive fast thanks to its all-new chassis. The old Atom was always something of a wild ride, and while you still need your wits about you just because of the level of available performance, all that edginess has gone.

And when you get it on the track, as we did last autumn when it won our annual Britain’s Best Driver’s Car competition (open only to cars that have gone on sale that year), you’ll barely believe a car that rapid, intuitive and involving could also be allowed on the road. For its ability to take the driver safely to a level he or she may never have known they were capable of reaching, the Atom 4 is our favourite driver’s car of all.