The most luxurious EV ever is in the works.

The most prestigious and opulent automaker in the world has finally confirmed that it’s developing an EV. The all-new luxury vehicle will be called the Silent Shadow.

“Electrification fits perfect with Rolls-Royce — it’s torquey, it’s super-silent,” he said. “We are not known for roaring loud engines and exhaust noises whatsoever, and that is a big benefit.”

BMW, Rolls-Royce’s parent company, applied for a trademark on the Silent Shadow name last year. The name likely spawns from the Silver Shadow model that Rolls-Royce produced from 1965 to 1980.

Gallery: The most aerodynamic new cars in the world (Motoring Research)


Earlier this year we reported that the Silent Shadow won’t be a current Rolls-Royce model simply converted to electric, the EV will be its own unique model. The source of the report also said the Silent Shadow will ride on the Phantom’s platform (likely a modified version to support the weight of the battery pack) and will be developed alongside the BMW i7 electric saloon.

We can only speculate on battery pack information, but the capacity should exceed 100 kWh because the Silent Shadow will probably be a very large saloon like the Phantom. We think it could be 120 kWh, the capacity that the BMW i7 might have, along with a driving range in the area of 400 miles (644 km).

Electric motor power delivery is very quiet, smooth, and has plenty of low-end torque, something Rolls-Royce owners will enjoy. In addition, Rolls-Royce owners (or their chauffeurs) won’t have to go to the petrol station anymore and worry about regular folk asking what they do for a living or how much it costs to fill the tank. 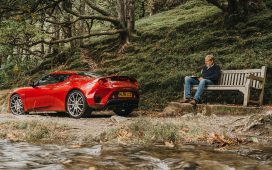 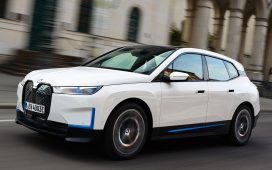 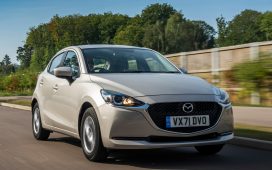 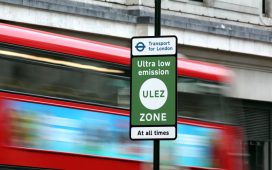