Arsenal boss Mikel Arteta has made no secret of his desire to strengthen in the January transfer window and believes ‘the quicker you do the business the better’, with players needing to adapt to their new surroundings midway through the season.

The north London outfit have had an immensely disappointing start to the campaign – despite back-to-back wins over Chelsea and Brighton – and are languishing down in 13th place in the Premier League ahead of their trip to West Brom this evening.

In the summer, it was widely reported that the Gunners failed with a series of bids for Lyon’s Houssem Aouar in the summer and technical director Edu recently admitted the club are lacking an attacking ‘player with creativity’ in the middle of the park.

Isco, Marcel Sabitzer, Julian Brandt and Joan Jordan have all been heavily linked in recent days and Arteta hopes club chiefs are able to tie up any business as quickly as possible so new arrivals are given the chance to hit the ground running.

But the Spaniard admits there are several ‘key things to consider’ before making such big decisions and splashing the cash on a potential marquee signing.

‘For all managers, the quicker you do the business the better because it buys you time,’ Arteta said.

‘Every player is going to need time to adapt. It’s about the qualities this player is bringing; what is the past of the player, has he been in a different country, has he played in the Premier League, does he speak the language, does he get familiar to certain styles of play?

‘There are a lot of conditions, in my opinion, that can affect whether a player can straightaway have an impact or not in a team.

‘For me, they are really key things to consider before making any steps to bring in anybody in January.’

Mesut Ozil’s future has been the subject of intense speculation ahead of the January transfer window and Arteta said it was ultimately up to the German to decide whether he leaves or sees out his contract.

‘You can just try to be open with players, tell them your intentions and the role they have in the team, and why that is,’ the Arsenal manager added.

‘At the end, they are entitled to make the decision in their lives because they have a contract here.

‘At the end of the day we cannot decide.’


MORE : Arsene Wenger offers to make Arsenal return and ‘help them, if needed’ 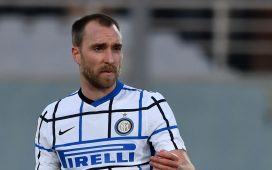 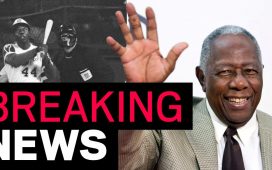 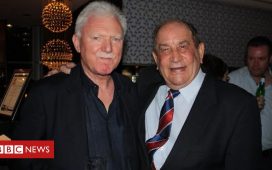 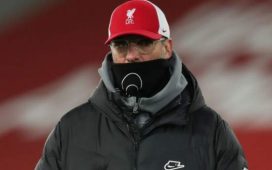 'Somebody else is making transfer decisions' at Liverpool, says Klopp