A royal aid has confirmed that the Queen and Royal Family are supporters of the Black Lives Matter movement.

Speaking to Channel 4, Sir Ken Olisa, the first black Lord-Lieutenant for London, said that he had “discussed the whole issue of race” with the royal household, especially in the last 12 months in the wake of the murder of George Floyd in the USA.

“The question is what more can we do to bind society to remove these barriers.”

He said the royals “care passionately about making this one nation bound by the same values”.

This news comes months after the explosive Oprah interview, where Meghan Markle and Prince Harry revealed that an unnamed royal raised concerns about how dark skinned their baby Archie would be.

It was later clarified that the royal was not the Queen or the Duke of Edinburgh, Prince Harry’s grandparents.

The interview with Sir Ken will air as part of a Channel 4 documentary called from Black to Front, as the show has an all black presenting and reporting team.

Sir Ken also revealed that the Queen discussed with him whether or not she should attend Grenfell Tower after the fire in 2017, as there were fears her presence would not be appreciated.

He said: “I remember thinking as it all happened, it was quite scary, we didn’t know whether she would be booed or have things thrown at her etc and when she got out of the car all these people applauded.” 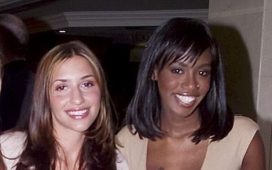 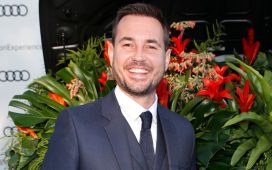 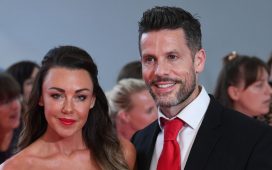 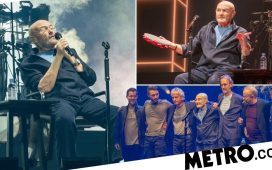 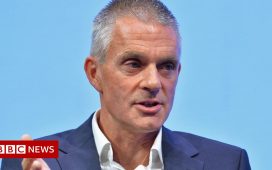 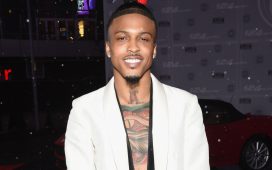 What disease does August Alsina have?