AMMAN (Jordan) – As clock ticks down to the start of the  FIBA Women’s Asia Cup 2021,  it’s time to take a look at the most influential and in-form players waiting to step out at the event.

What better way to do it than via a first ever Player Power Ranking? We’ve already had the Team Power Rankings, as well as some young guns who are ready to fire, so now our women’s basketball specialist Paul Nilsen has been trying to list those ballers who you can expect to see try and dominate in Amman.

Do you agree with @basketmedia365 on his top eight picks? Who is too high or too low?  Perhaps most importantly, which other players can break into this power ranking during the tournament and tear up the script? After all, it’s one dominated by Semi-Final favorites China, Japan, Australia and Korea. 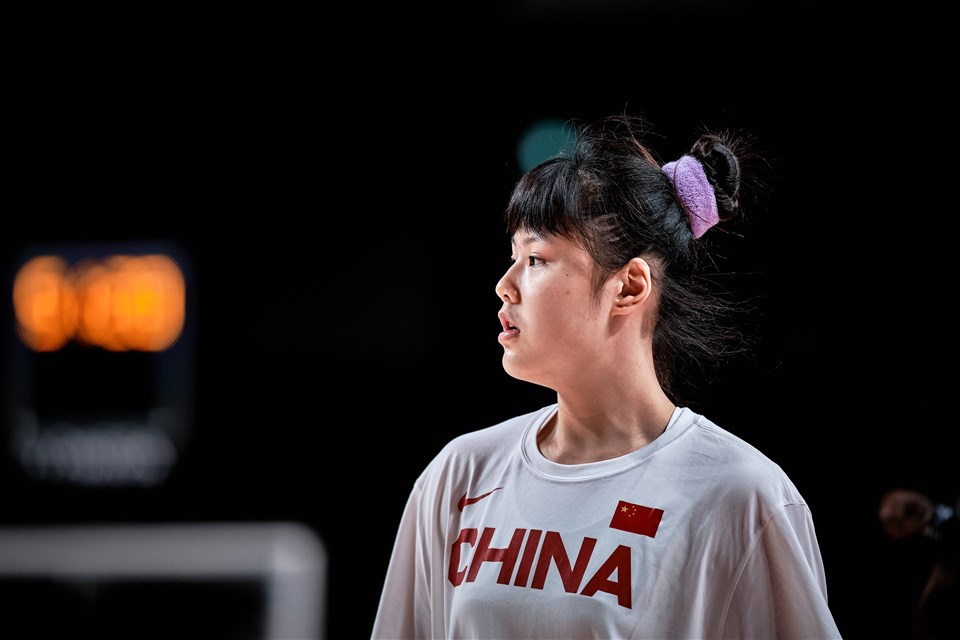 The jewel in the Chinese crown right now, Li was outstanding at Tokyo 2020 and with each passing tournament seems to be able to dominate and impose herself more and more. Perhaps a mixture of growing confidence and experience despite her young age, she is such a tough competitor and has so many nice skills around the basket. We will see what happens as the action unfolds, but surely right now and on current form, you would not back against a China title with her as MVP! 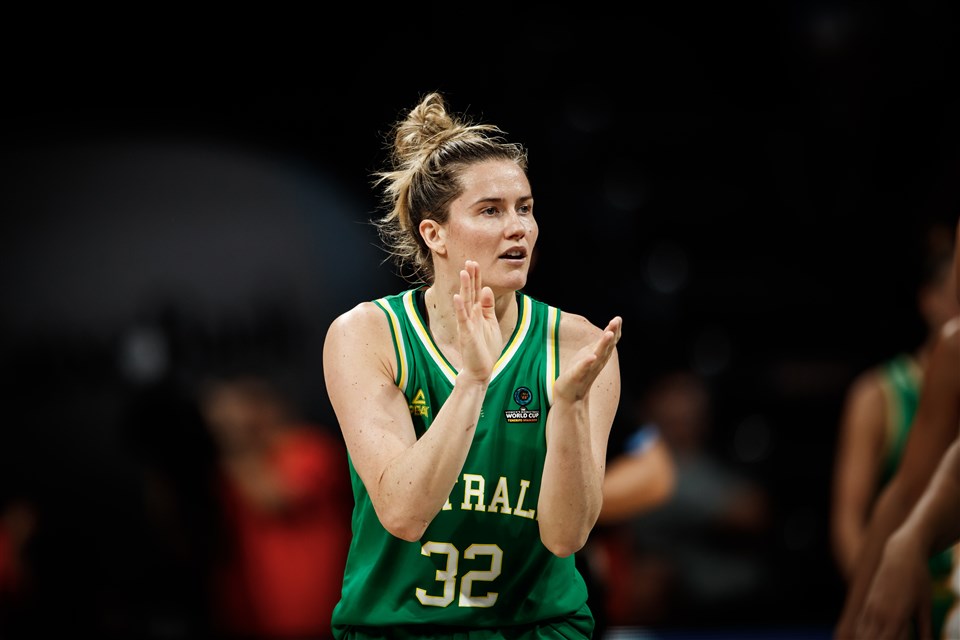 Everyone has been left sweating on whether Whitcomb will be able to play after she helped the New York Liberty to the WNBA PlayOffs for the first time since 2017. She did it by shooting the ball really well, averaging double-figures in points and converting almost 60 percent from the field.The last time she appeared for the Opals she helped them reach the FIBA Women’s Basketball World Cup Final. She’s just a baller – that’s all! 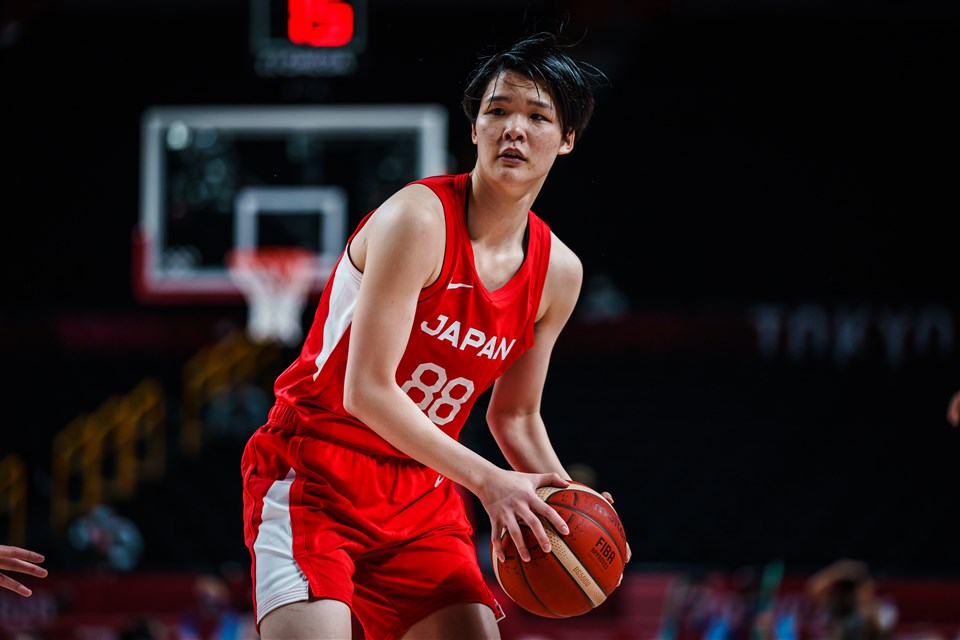 Show me another player quite as underrated or appreciated in the women’s global game. I will wait… Yes, Akaho might be valued by her colleagues, staff and Japanese fans, but a stronger light needs to be shone on her work so more people know about it. The forward works hard, gets so many key rebounds, has good hands a nice shooting range. While she is not a prolific scorer, she knows how to make some big plays and scores if needed. A real coaches’ player! 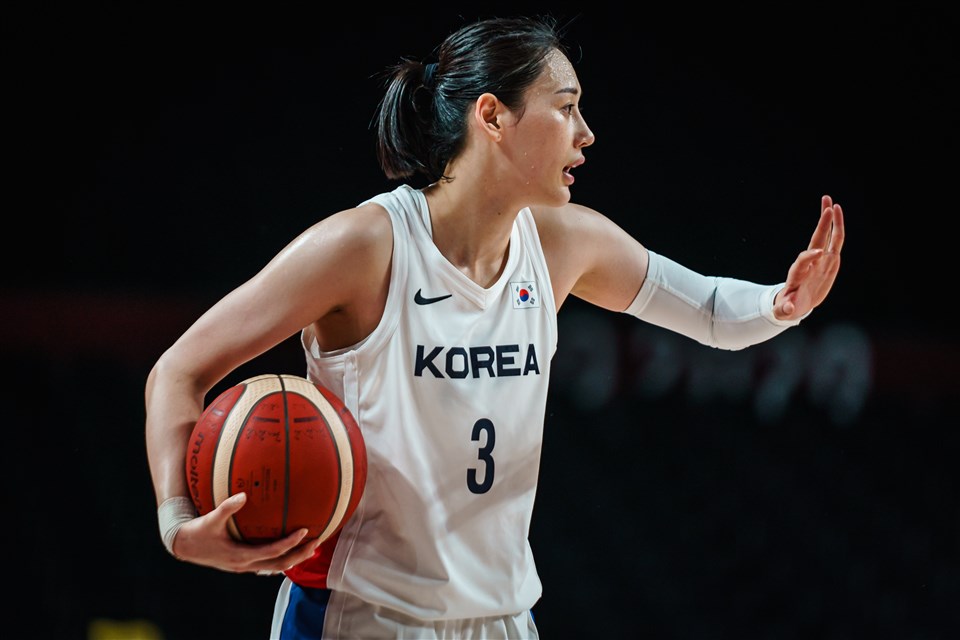 I don’t blame you if Kang has went under the radar a little. That’s easy to do when it comes to Korea because of their dominant center Jisu Park and the ever important Hyejin Park and Danbi Kim. But at Tokyo 2020, Kang really did some very nice things for her team. top scoring with more than 14 points per game. She is turning into a rock and if she can replicate that form from the Olympics, it could be podium time for Korea! 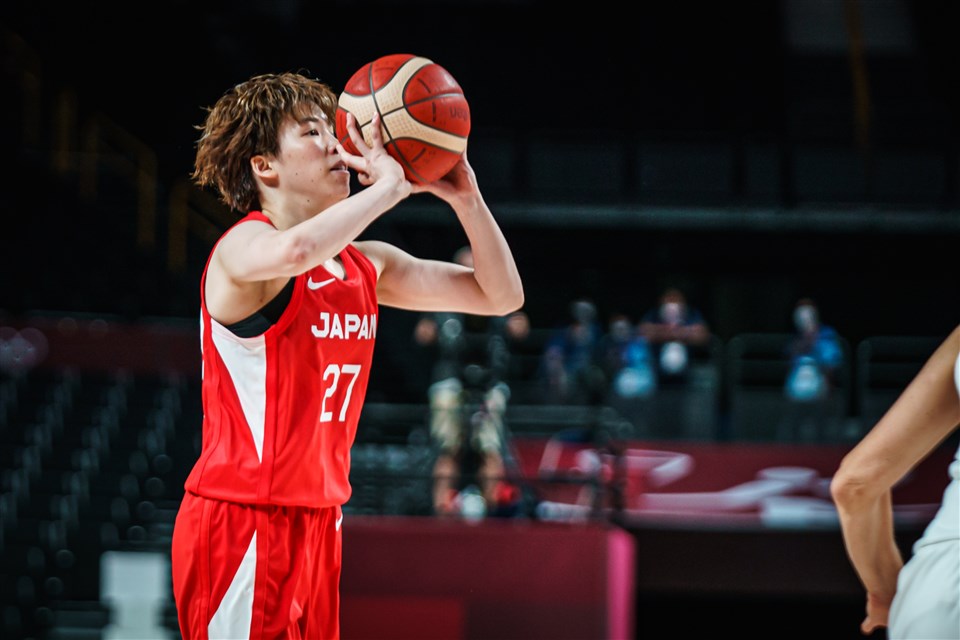 Did you just blink? Well if you do during the competition, you might just miss another long-range shot from Hayashi. Her release might not be traditional, but the result can be devastating. If she finds momentum and rhythm early, she can take games away from her opponents in a heartbeat. Pure scoring power, it’s an offensive tap her opponents need to turn off! 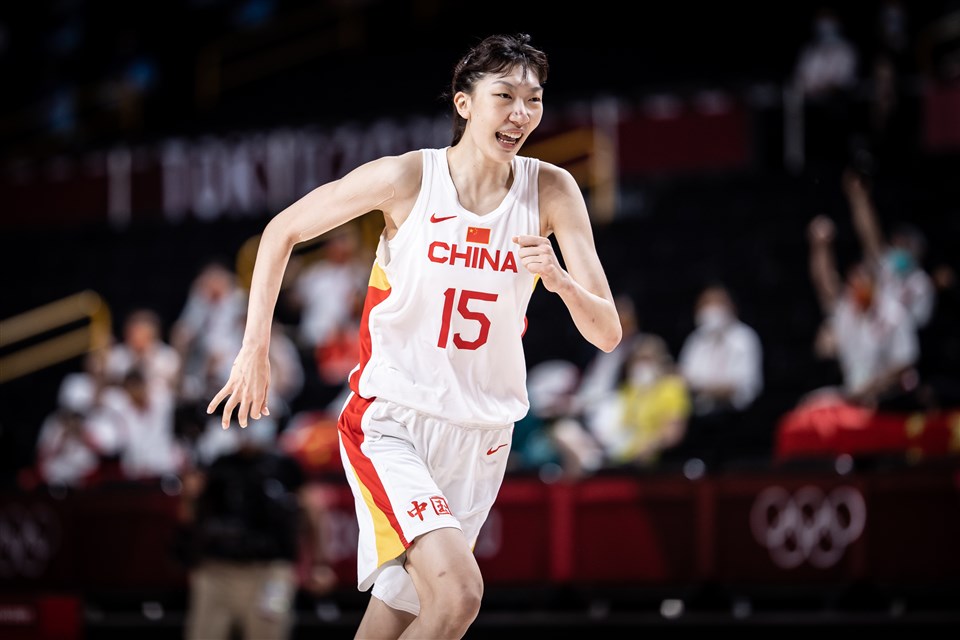 She should be top of the power rankings for that amazing smile alone, since Han is always showing just how much she is enjoying this thrilling ride so early in her career. She clearly loves the sport so much and as well as lighting it up for us all with her infectious energy and ever-present smile. Importantly, she is also doing such good things on the floor. She used her height to great effect, moves so well for her size and has a sweet shot that extends way beyond down low where she can be unstoppable. Always fun to watch, she remains a key piece of the jigsaw for title chasing China. 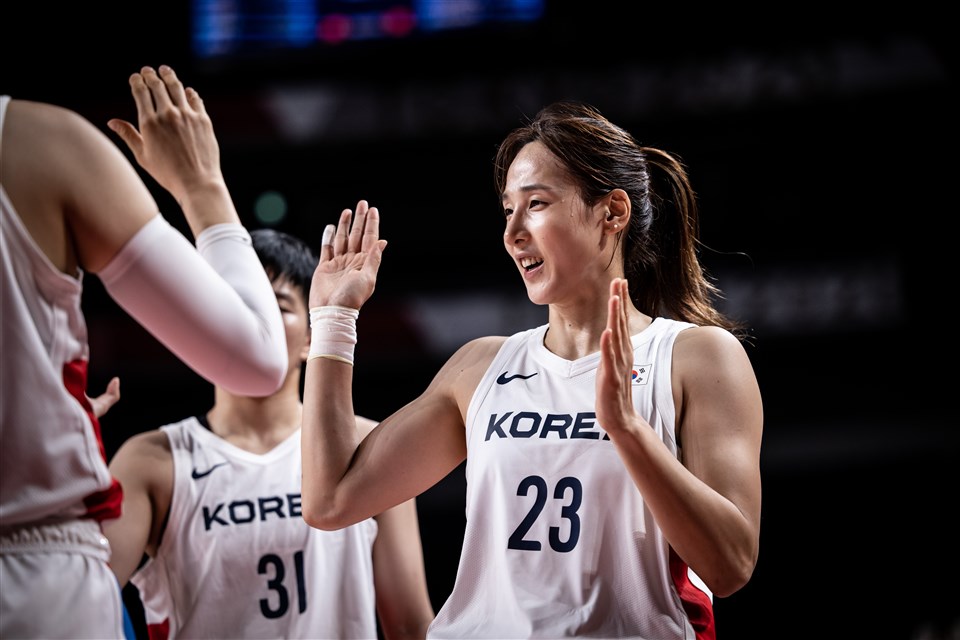 So long a poster player for the sport in her homeland and beyond, Kim is such an important baller for her country and there is a tinge of worry that this could even be her last FIBA Women’s Asia Cup. She has seen and done it all before, with her veteran know-how so vital her colleagues. She also does much unseen work off the ball and the fact that she finished in the teams’s top three for efficiency, points, rebounds and assists at the Olympics! 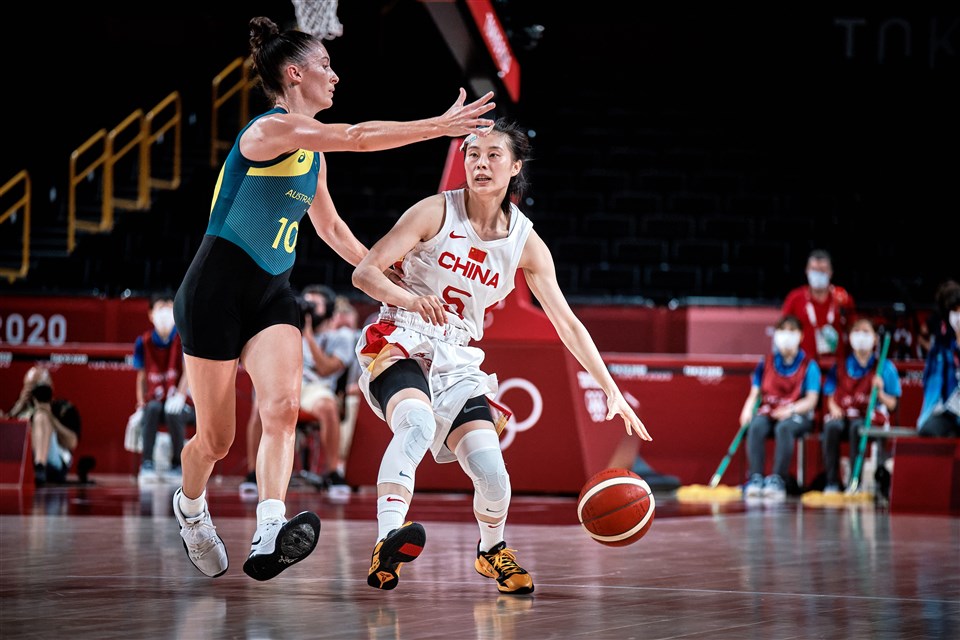 A surprise choice? Maybe for many people, but for those that were at Tokyo 2020, they probably saw the very nice cameos that Wang posted coming off the bench. The versatile guard/wing racked up 4 assists per game and shot almost 60 percent. While she didn’t play big minutes at the Olympics, now that China are without the influential Meng Li for this competition in Amman, that court time should jump up.

*The player power rankings are entirely subjective and are in no way a true, accurate ranking system. All comments are purely those of the author.

The FIBA Women’s Asia Cup Player Power Rankings are put together by our panel, led by FIBA’s women’s basketball specialist Paul Nilsen. He eats, sleeps and breathes female hoops and is incredibly passionate about the promotion of the women’s game at all levels. Paul uses an extensive network of players, coaches, clubs and Federations to shape his work and opinions.