No turn of bad weather, chill or flurry, could keep the Brits away from the high streets on Monday, as lockdown entered a less restrictive phase. With many stores and some pubs reopening, the pent-up return to freedom felt for many like a release from prison. The UK’s lockdown has been arduous and one of the longest and strictest in the world.

London saw a surge of shoppers, with an increase in footfall of 660 percent compared to last year, according to figures from Springboard. Historic and market towns and even regional cities outside London all saw increases over 600 percent.

Thousands of boutiques, retailers and gyms and salons reopened, returning a buzz to streets not seen in over a year. Sharing a meal with friends at outdoor cafes was for many the first return to normality.

Retailers hoping for “revenge shopping”, the unleashed demand for fashion and luxury goods, saw queues outside stores not unlike those at sale time. In-person browsing instead of ordering online after a full year of quarantines and business closures and restrictions, has unleashed a desire in consumers eager to return to life as they knew it.

The Evening Standard reported shoppers queued in the West End from before dawn to enter “non-essential” stores while bookings at alfresco spaces such as roof terraces and gardens were said to be “off the scale.”

In Soho, where many of the streets are pedestrianised, revellers spontaneously broke into applause and dance. Journalist Matthew Thompson told the Evening Standard Soho had the atmosphere of a “decadent festival”.

Iconic department stores Harrods reopened its doors at 11am yesterday with a host of big-brand collaborations and pop ups, including a new Hermès Femme boutique, a menswear Givenchy pop-up and and a Loewe takeover of the first floor.

On the great reopening of British retail, Walpole’s CEO Helen Brocklebank commented: “The previous opening has given retailers a really good [idea as to] how to make that experience incredibly memorable for their high-spending clients. Make it unique, make it special. Focus on the experience because that is how you’ll get what we have seen before — which is this really high conversion to purchase.” 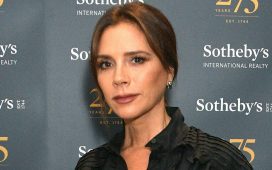 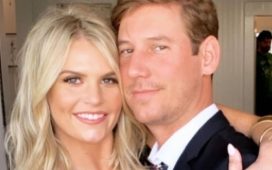 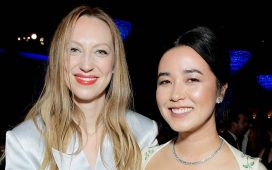 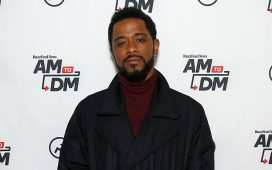 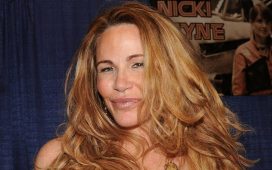 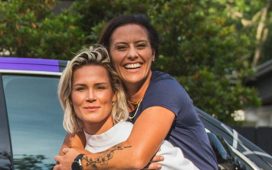 Forget What You Thought: Ali Krieger and Ashlyn Harris Are Redefining the Soccer Mom Stereotype