The choice of fonts in political campaigns could trigger unconscious bias according to a new study, which finds serif fonts are seen as more conservative and sans serif are more liberal

A new study from researchers at Virginia Tech shows the American tendency to see political bias in media is so expansive it even influences the kinds of fonts people choose.

The study was organized by Katherine Haenschen and Daniel Tamul, both assistant professors in the Department of Communications at Virginia Tech.

The idea originally came to Haenschen as she began noticing all of the different campaign signs planted on lawns during a local election. 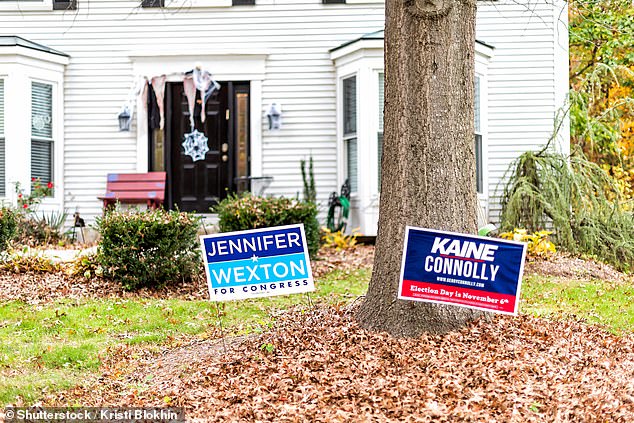 ‘I was driving through the region and noticed the same campaign was using a different font on signs in rural areas than on the signs in town,’ she told Eurekalert.

‘I thought, why would this candidate be using multiple fonts?’

To try and answer that question, Haenschen and Tamul devised an experiment to see how people responded to a phrase based on the font it was written in.

They organized a group of 987 test subjects and presented them with a phrase: ‘the quick brown fox jumped over the lazy dog.’

(Serifs are tiny lines added to mark out the end of longer lines used to make letters like E and A.)

Each font was offered in three different variations: regular, bold, and italic.

After viewing the phrase in the different fonts, the subjects were asked to identify each sample as either liberal or conservative.

They found that the subjects tended to view serif fonts, including Times New Roman, as more generally conservative, while sans serif fonts like Gill Sans presented as more liberal. 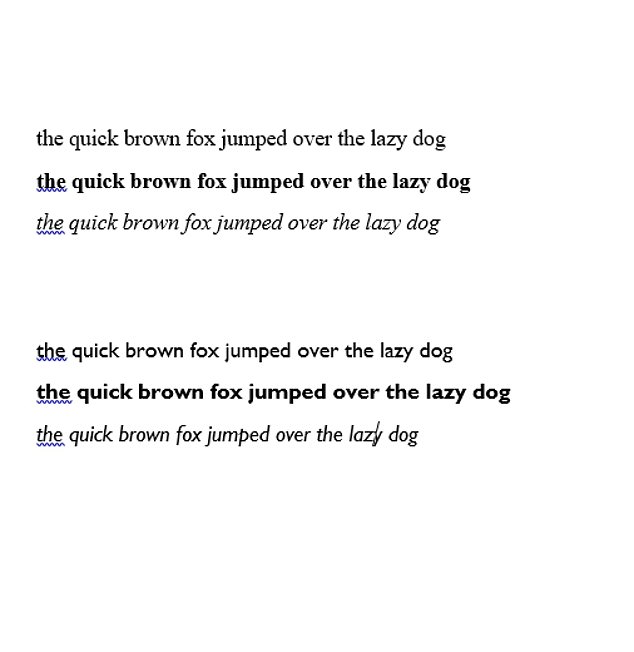 The researchers also asked each subject a few questions about their own political beliefs, party affiliation, age, gender, and race.

‘If typefaces can be shown to possess political qualities,’ argue in their paper, ‘typeface choice in candidate communication may impact the message received by voters.’

The team suggests that future study could further examine how these unconscious biases influence the way people respond to news stories that use a certain font, predisposing someone to believe or dismiss something because of how it looks on the page.

What’s seems undeniable, at least for political campaigns, is that even the smallest details will matter to the public, even if they’re not conscious of perceiving those small details.

‘When you’re choosing a candidate’s visual identity, you need to consider how people perceive that font,’ Haenschen said.

The week in podcasts: Mortem; Over the Road; The Space Programme

Can science cure a broken heart?