The jobs whose employees take the most and least holiday revealed – where does your work rank?


THE NATION’S hospitality workers take the least amount of their holiday entitlement, according to research.

Restaurant, bar and pub staff are allowed to take up to 30 days a year but take an average of just 16, a study of 7,000 employees found.

While those working in quick food service venues can also book off 31, but only take 25.

On the opposite end of the spectrum, workers in the healthcare and medical sector book three days MORE than their 38.5 day allowance a year.

While, professional services employees – lawyers, accountants, consultants – are sure to take their exact entitlement. 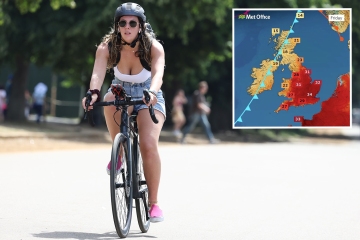 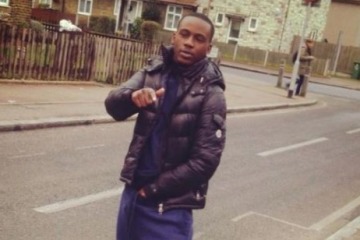 Across all industries, the average person gets a leave allowance of 32 days but only takes 27 – meaning employees across the country are leaving a full week of time off left unused each year.

The findings were published by online staff management company RotaCloud, which has created a tool allowing workers within different holiday entitlement.

Pam Hinds, head of HR at RotaCloud, said: “Employees should always take their holidays but as our annual leave tool has shown, many don’t.

“Those working in hospitality in particular have had to work exceptionally hard to meet the requirements of the public over the last few years, usually doing long, antisocial hours, and covering days when many people are enjoying time off.

“While we have medical professionals who, according to our data, sometimes use more than their entitlement, and rightly so – no doubt to have rest days in order to cope with their incredibly stressful and demanding jobs.”

The data found a staggering 69 per cent of workers didn’t take all their annual leave last year, with some opting to lose out on days altogether.

While a separate study of 2,000 workers, also commissioned by RotaCloud, found 43 per cent are allowed to roll over any unused holiday allowance into the following year.

Having too much work to do was cited as the main reason why a fifth don’t take all their entitlement.

While one in six don’t trust there won’t be new Covid restrictions, so still don’t want to take the risk to travel.

Having no one to hand work over to and feeling the hassle of coming back to a mountain of work prevent 16 per cent from using their allowance.

Holidays being too expensive, finding it hard to co-ordinate breaks with a partner and not wanting to leave colleagues in the lurch were also among the top reasons.

Sadly, more than one in 10 claim it is pointless taking holiday as they’d only work all the time anyway. 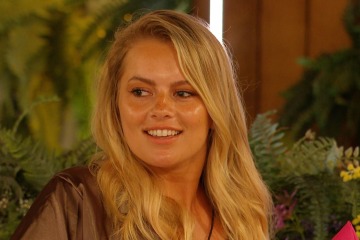 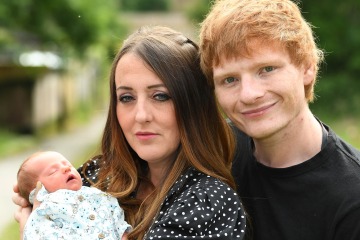 However, of those who don’t always have annual leave leftover, 38 per cent have been known to take MORE time off than normally allocated.

On these occasions, wanting to go away (39 per cent), unforeseen illness and having to look after the children were the main reasons.

While 33 per cent of those booking extra days have done so to look after their own mental health, while 31 per cent have needed to go to the doctor.

Across all respondents, polled via OnePoll, six in 10 believe they will burn out if they don’t take all the annual leave allocated to them.

Pam Hinds added: “Fifty-eight per cent of people think the amount of holiday days on offer is one of the most, or the sole most, important factor when deciding to take a job — yet we’re still not taking all of the annual leave we’re entitled to.

“Not only are you owed it by your employer, but taking regular breaks from work is vital, for both your physical, and mental health — so it’s really important to take your entire annual leave entitlement, no matter how busy it is at work.

“As employers, we should be encouraging annual leave use to its fullest and actively ensuring that people feel able to, and comfortable, taking time off.

“Hopefully, our annual leave tool helps to highlight that we could all do with a bit more of a break.”

JOBS WHO TAKE THE MOST AND LEAST HOLIDAY