NEWSCABAL > gaming > The Double-A Team: Rodea the Sky Soldier is an overlooked action game that deserves to take flight
gaming

The Double-A Team: Rodea the Sky Soldier is an overlooked action game that deserves to take flight


After leaving Sega, and narrowly dodging a bullet of having his name on the disaster that was Sonic 2006, Yuji Naka established his own company, Prope. It was a chance for the veteran developer to create a range of original IP no longer shackled to a certain blue hedgehog.

While the majority of the studio’s output was rather simplistic casual games for mobile, the man behind Sonic, NiGHTS, and yes, even Billy Hatcher, hadn’t given up on creating another colourful mascot action-platformer.

This brings us to Rodea the Sky Soldier. Which is not really a platformer at all, since the magic comes from not touching the ground, but rather soaring and bounding between targets. You pilot the titular robot boy who’s trying to recover his memories while defending the floating kingdom of Garuda from the dastardly mechanical Naga Empire.

Sadly, Naka’s vision never got a fair shake, with the Wii-developed version relegated to a ‘bonus’ disc if you were lucky to pick up the launch edition on Wii U. Considering the original version was completed in 2011, why it was shelved for four years until publisher Kadokawa Games made its own dreadfully inferior versions for the 3DS and Wii U remains forever a mystery.

But once you pop in the Wii disc and dust off your Wii remote, it all makes sense. Forget cumbersome sticks, just point the cursor on the screen then press the B trigger for Rodea to fly directly towards it. You’ll have to aim at a solid object within range rather than point at sky or anything too far away but it’s easy to course-correct by aiming at another target mid-flight.

Once you’ve locked on to an ideal flight path and you hold down A to perform a spin dash, you realise the mechanics of the homing attack from the 3D Sonic games are alive and well here, whether you’re pinging between enemies in front of you or instantly following a trail of gems similarly to Sonic Adventure’s light speed dash.

That focus on flight of course also recalls NiGHTS into Dreams, while picking up a machine gun power-up to overcome other obstacles makes it the closest thing to what a 3D version of Konami’s Rocket Knight Adventures might have been.

It’s not without issues, namely having to point to the screen’s edges in order to rotate the camera, which is not ideal in the occasional tight space. Taking too much damage also neuters Rodea’s ability to spin-dash or fly at any significant distance – unless there just so happens to be a power-up nearby, you’re basically stuffed.

Rodea’s structure is pretty barebones, its 25 levels simply grading you on time and gems collected – though getting an A rank is by no means easy. It’s still preferable to the upgrade paths and unlockables shoehorned into the subsequent ports. At its core, this is all about coursing through the air with unique flight controls unlikely to be repeated again. Breaking through the clouds, you catch a glimpse of those blue skies of old. 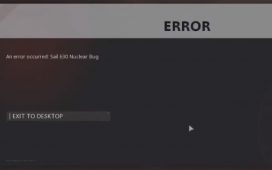 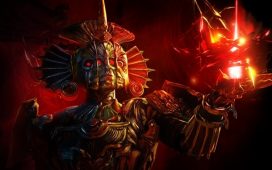 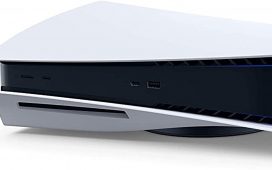 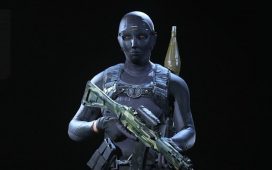 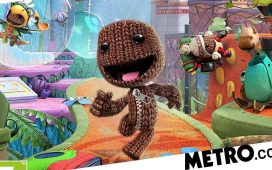 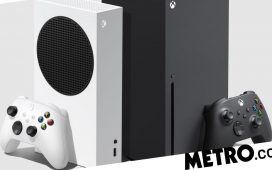