The Costa Book Awards shortlist for 2019 has been announced 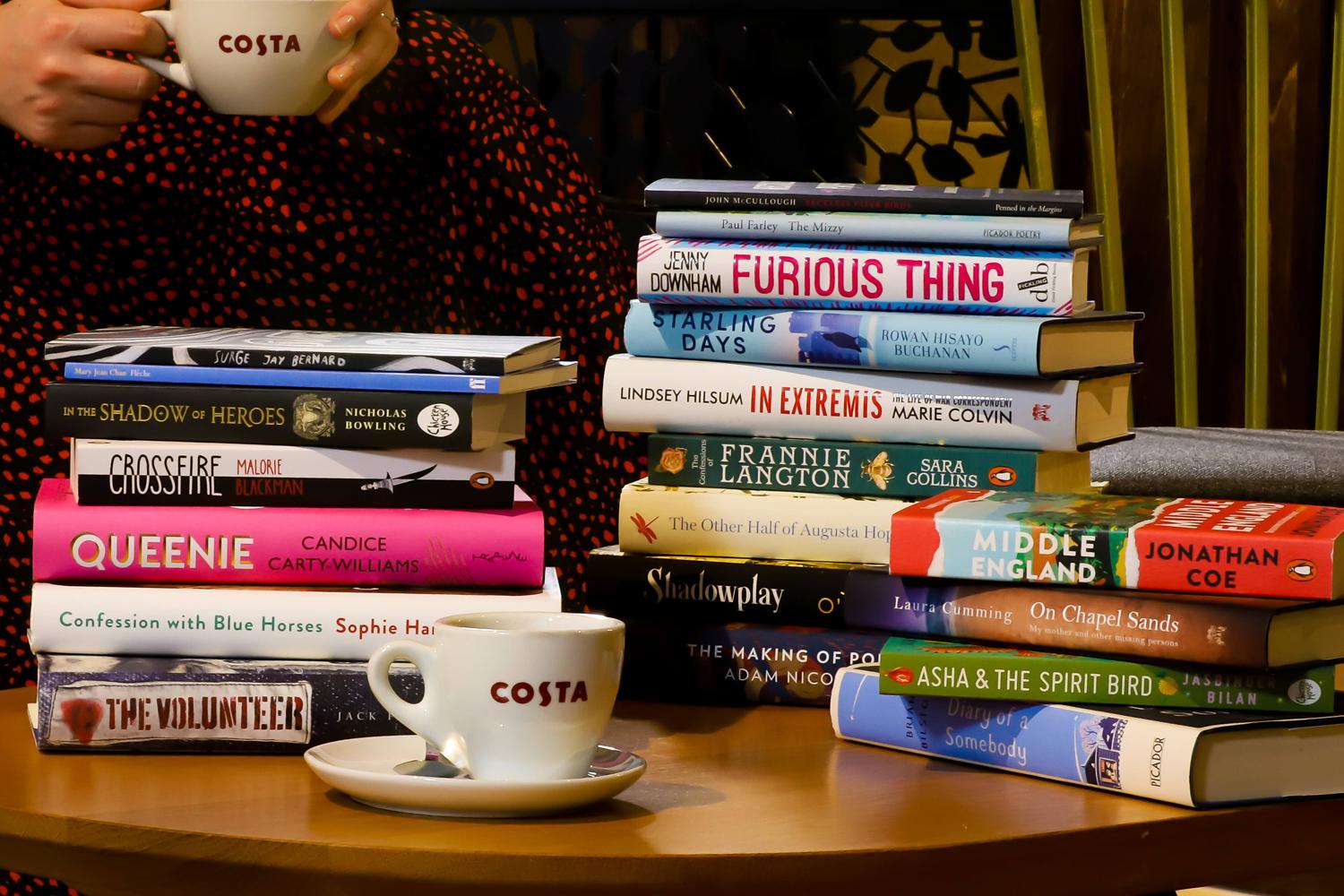 Lindsey Hilsum’s recount of her friend Marie Colvin’s life, In Extremis: The Life of War Correspondent Marie Colvin is part of the 2019 Costa Biography Award shortlist.


Just four books have been shortlisted in each category after the Costa Book Awards received a record 701 entries this year. There will be three judges per category and this year’s judges include author Clare Mackintosh, novelist John Boyne and writers Kate Clanchy, Bali Rai and Mahsuda Snaith; historian, author and broadcaster, Professor Suzannah Lipscomb; and poet, critic and songwriter Jade Cuttle.

You can view the complete shortlists below: 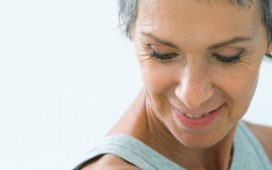 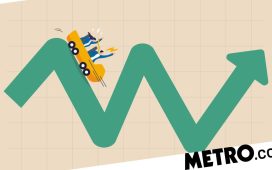 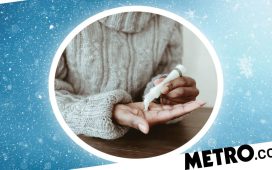 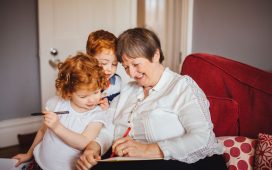