The coming of Amotekun


The governors of the South West states recently took a bold step in the effort to boost security in their domain with the launching of a region-wide security outfit tagged “Western Nigeria Security Network” and code-named  Amotekun. Amotekun is the Yoruba word for the Leopard, so the outfit is expected to demonstrate the strength, courage, agility and speed of this large cat of the lion and tiger family, which runs at a speed of 58km per hour. These attributes are sorely needed in any security organisation that would make a dent on the security challenges confronting the region.

With this audacious initiative, the governors have, as the Yoruba say, demonstrated themselves to be true “omo oko” and not “omo ale.” For the uninitiated, the governors are true sons of their fathers and not bastards. They have acted without minding whose ox is gored in their effort to end the increasing wave of terror from criminal elements of different hues that are trying to turn the region into a security nightmare.

It was not totally unexpected that the idea of the outfit would rub many people outside the South West up the wrong way. Fears have been raised that the governors would use the outfits as political tools to harass their opponents. Cattle herders and their association, the Miyyeti Allah Cattle Breeders Association of Nigeria (MACBAN) have raised the alarm, expressing the fear that the outfit was set up to specifically prevent them from freely grazing their cattle in the South West  region. The leadership of the association has even issued threats that the herders would continue to graze their cattle anywhere they want unless grazing places are provided for them.

The coming of Amotekun has also brought up the age-old debate on the desirability or otherwise of state police. Even the Presidency was reported to be uncomfortable with the coming of the security outfit and had summoned the state governors to Abuja over the development. Also, the Northern Youth Council issued a statement challenging the setting up of Amotekun and describing it as a military wing of the Oodua Peoples Congress (OPC). It furthered averred that Amotekun was in the same league as Boko Haram and the Indigenous Group of Biafra (IPOB) and, therefore, unconstitutional.

There have, however, also been strong demonstrations of support for the outfit, with many informed Nigerians, including the Nobel laureate, Prof. Wole Soyinka, describing it as a fulfillment of the yearnings of the people and an unexpected New year gift. Even Prof.  Itse Sagay, Chairman of the Presidential Advisory Committee against Corruption backs the organisation, saying that there is no law precluding the states from providing for their security, especially as the governors are the chief security officers of their states.

Amotekun will be funded by the six state governments of Osun, Oyo, Ondo, Ekiti, Ogun and Lagos with each contributing 20 patrol vehicles, while Oyo contributed 33. Membership of the organisation will be drawn from the various local vigilance groups, the police and new recruits who will be properly trained and hopefully paid at least the minimum wage of 30,000.

I believe the Amotekun is an idea whose time has come. There is no hiding the fact that the South West region, like the North Central and some other regions in the country, has been reeling under the onslaught of criminal elements both from within and outside the region. Beyond armed robbers, the highways in the region have become unsafe, with reports of kidnapping by foreign elements becoming the order of the day last year.  Innocent travelers were kidnapped with impunity with the federal government and the regular security agents hardly able to do much about it as they often don’t know the terrain and even their commitment to bringing the criminals to book is, in the perception of many people, suspect. It began to appear at a time that the South West and some other regions in the country were in the grip of foreign elements who were at liberty to ride roughshod over them. Even in our cities, there appears to be a suspicious encirclement of the streets by foreigners apparently disguised as okada operators, idling around and watching the neigbourhoods to the discomfort of residents.

READ  Ondo 2020: I have no favourite governorship aspirant, says Boroffice

It is, therefore, not out of place to have an organisation such as the Amotekun to provide some level of comfort and confidence on the readiness and ability of the state governments to ensure their safety.  It is, indeed, a response to the seeming helplessness of the people that the governors came up with the Amotekun project.

Every effort, however, must be made to guard against any debilitating and undue bureaucracy on this scheme. The idea of Amotekun as a uniform-wearing organisation with its attendant implications may not augur well for its successful operation. This is because such uniforms often confer a sense of authority that is subject to abuse. The idea of an omnibus body with offices and patrol vehicles may make the outfit look like just the regular police. Even the vehicles are subject to abuse while huge funds will be committed to payment of salaries.

I would have thought that what the extant security problems require is more of serious intelligence gathering using a network involving mostly the local people — transport operators, vulcanisers, marketmen and women, restaurant operators and even the traditional rulers. These persons would have easy access to a kind of control centre which would be able to speedily mobilise a capable rapid  response squad to trouble spots and act only in the best interest of the people, unlike  some of the national security personnel who may actually have their loyalties elsewhere, as has been demonstrated in some parts of the country, especially in Plateau State.

Even the uniform of the Amotekun is more likely to be a barrier to effective intelligence gathering, than an asset. Their uniforms will stand them out from the people they are supposed to mingle with, unless there will be a distinct non-uniformed intelligence unit in the agency. It is also hoped that the Amotekun operatives will not add to the layer of security checkpoints harassing and extorting commuters on the highways. I think we already have enough of that.

The operatives of this outfit should be properly equipped with communication gadgets and every other thing they require to make a real difference in the security of the lives of the people they are employed to serve. The Amotekun should not be a source of concern to anyone outside the region, and any law abiding person within the region. Above all, let the governors stay true to their promise not to use the Amotekun for personal political projects. Doing so will defeat the purpose of the establishment of the outfit.  Let the Amotekun prowl, and bite when necessary. 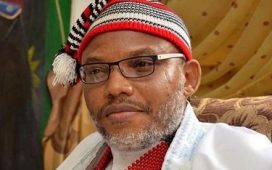 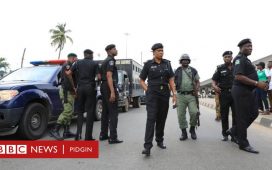 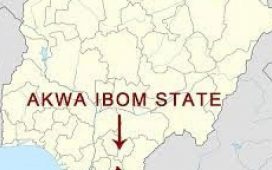 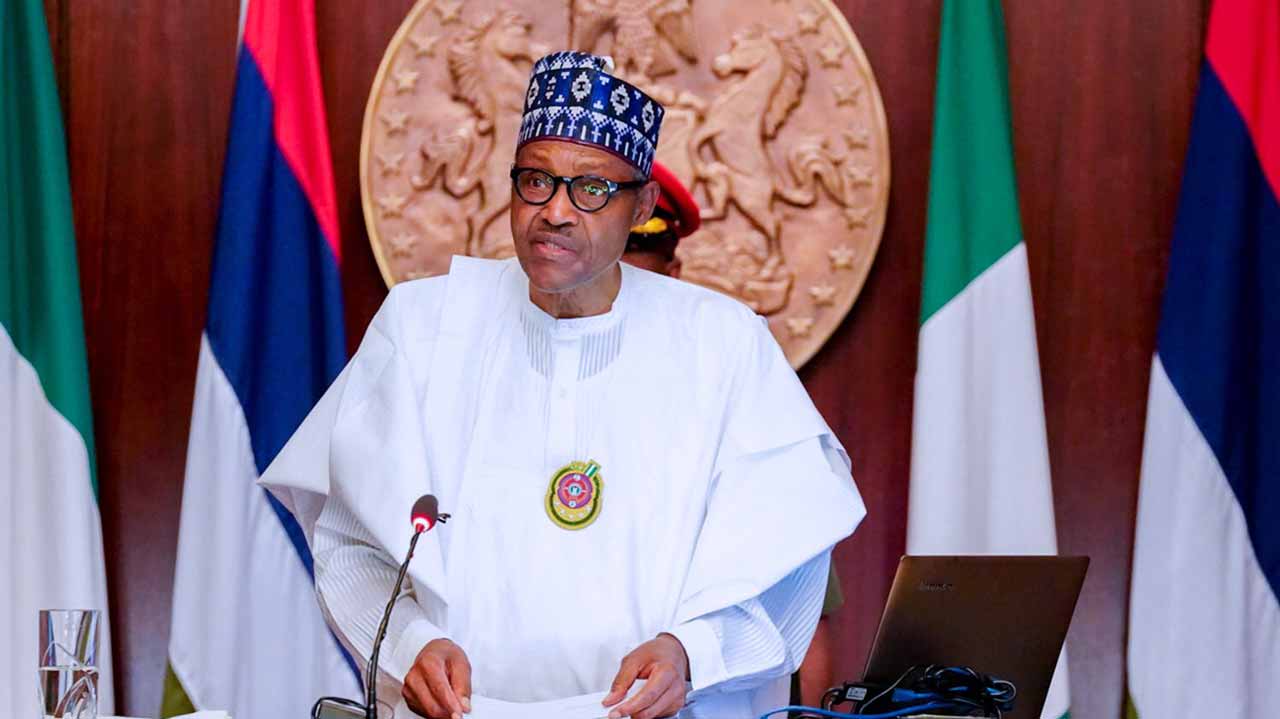