The government has got itself into a fine muddle on the triple lock pension guarantee, David Cameron’s gift-cum-bribe to older voters in 2010 that has ricocheted down the years. On the one hand, Boris Johnson and Rishi Sunak argue that awarding inflation-matching pay rises to public sector workers would risk an “inflationary spiral” and so should be avoided. On the other, the chancellor maintains that lifting the state pension by 10% – the figure likely to be produced by the triple lock formula – wouldn’t create inflationary pressures.

The position makes no sense. Income increases, whether delivered via pension payments or pay packets, all contribute to aggregate demand and spending capacity. Sunak’s attempt to make a distinction – “pensions are not an input cost into the cost of producing goods and services we all consume so they don’t add to inflation in the same way,” he said – only fuelled the sense of naked political favouritism. Teachers, to alight on the next bargaining battleground, aren’t manufacturing soap suds either.

The underlying problem is that the triple lock formula rewards volatility. It takes the highest of three readings – the rate of inflation for the previous September, earnings growth for the previous July, or 2.5% – and applies it to the April upgrade in the state pension. Last year Sunak was obliged to abandon the formula because earnings growth was all over the place (having fallen with Covid, it then rebounded strongly). The relevant inflation rate of 3.1% was used instead in the interest of “fairness” to young and old in the “exceptional circumstances” of a pandemic.

It would be hard to argue today’s circumstances are any less exceptional. As the government discovered on Thursday, rising inflation is having its predicted savage effect on debt-servicing costs on index-linked gilts. The interest bill was an astonishing £7.6bn in May, underlying the particular threat that inflation poses to the UK. If restraint is supposed to be one way to tame the beast, the process has to be seen to apply fairly across the board.

The respectable argument for sticking to the triple lock formula this time is that pensioners did their bit for restraint a year ago and inflation has now overtaken last year’s rise in earnings. It is also true, as campaigners say, that the UK’s state pension (currently £9,500 a year) is not generous by the standards of rich European countries. Yet, in current straightened times, that really amounts to a case for targeting state pensions towards poorer pensioner households. As the Institute of Economic Affairs points out, “pensioners as a group are less likely to be in poverty than, say, families with young children.”

If targeting is impossible for practical purposes, it comes down to hard political choices and a need to avoid inconsistencies. Jim O’Neill, former Treasury minister in the later Cameron government, this week called it “crazy” to protect pensioner incomes fully against inflation while younger people’s wages are being eroded at the fastest rate for 40 years. It’s a tough message, but a correct one.

A “candid and constructive meeting” is what industry lobbyists say when they know half their demands won’t be met. So it is with the North Sea oil and gas industry, attempting to soften the 25% windfall tax on their profits.

It feels virtually impossible for Sunak to grant two requests made at Thursday’s face-to-face in Aberdeen. He specifically ruled out giving tax relief against decommissioning costs when he unveiled the energy profits levy last month. And, if he’s serious about raising £5bn in the first 12 months, the chancellor can’t backdate the generous 91p-in-pound investment allowance to cover projects that are about to come on stream; the allowances were created to encourage future investment.

One request sounds more realistic, however: it would be within the spirit of the Treasury’s thinking to allow carbon capture projects to claim the allowances. And one detail in the final legislation, due to be unveiled next month, is definitely essential: clarity on when the levy will end.

The end of 2025 is the latest point, but the return of “historically more normal” market prices would bring forward the moment, Sunak has said. One assumes the Treasury imagines something in the $65-$75 range for a barrel of Brent (versus $110 today), but precision matters in investment decisions. With gas, it is probably even harder to define “normal”, so that’s another important moving piece.

And for how long would lower levels have to persist? A day? A month? On such matters, one can almost have sympathy with the industry. The windfall tax was rushed, but it’s still amazing that critical elements were left to be hammered down. 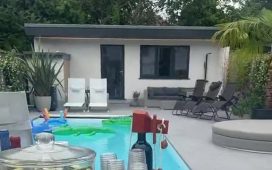 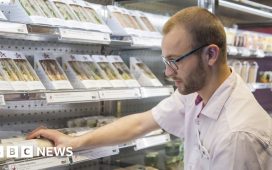 Pret sales jump as it focuses on towns and suburbs

EasyJet executive quits after weeks of turmoil and flight cancellations 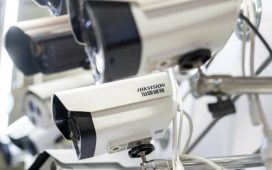 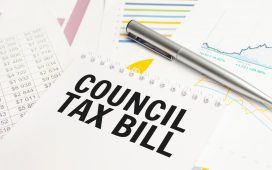 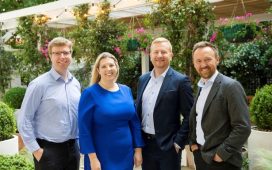 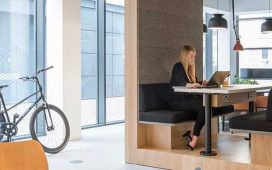 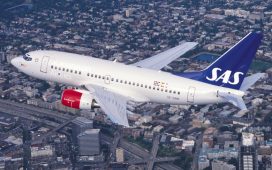 SAS strike: Airline’s ‘future at stake’ as pilots walk out