EXPLAINER – WHAT IS THE BUDGET?

The Budget is when the government outlines its plans for tax hikes, cuts and things like changes to Universal Credit and the minimum wage.

It’s different to the Spending Review, which sets out how much public cash will go towards funding certain departments, devolved government’s and services, such as the NHS.

The Budget is read out in the House of Commons by the Chancellor of the Exchequer. It will be Rishi Sunak’s second Budget as Chancellor.

Mr Sunak’s first Budget in March last year was dubbed the “coronavirus Budget” after it focused on supporting Brits financially through the crisis, rather than the government’s “levelling up” agenda as promised in the 2019 general election.

Normally, the Budget is held once a year but the unprecedented circumstances of the pandemic in 2020 saw Mr Sunak give a “mini-budget” in the Commons on July 8. 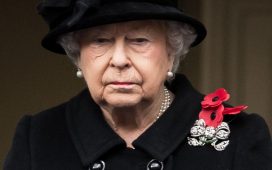 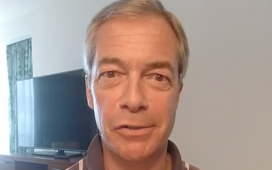 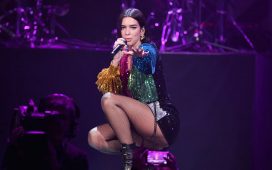