The best video cameras for capturing action footage on the move


The coronavirus may have put a brake on your travel plans for the year, but a capable action camera is still a must-have.

Whether it’s local walks around the park, solo bike rides or capturing moments with (up to five) friends – having a good action cam by your side is a big help.

Many action cameras offer quality and features that a smartphone can’t match – not to mention a degree of durability. There’s also the option to attach them in a wide variety of ways thanks to grips and mounts.

Why bother fumbling for your phone when you know you’ve got a dedicated camera capturing everything in fine detail?

We’ve rounded up the best video cameras for either going out on an adventure or just capturing what happens around the house.

Best for all round appeal: GoPro Hero9 Black

GoPro is the most recognisable brand in this category – and for good reason.

This 20MP cam handles dunks up to 10m, rocks an ultra-wide field of view, has the biggest battery of any GoPro and shoots pin-sharp 5K video with best-in-class stabilisation.

Even when out of sight, you can see a live preview on a phone using the GoPro app, and that front screen makes it a perfect vlogging companion. Better still, optional add-ons like the Max Lens Mod and Media Mod offer an even wider view or levelled-up sound quality.

For a name you can trust, you can’t go wrong here.

Lacking some mod cons like a touch screen or basic waterproofing, the Olfi One.Five Black struggles to stand out – but the Welsh-designed action cam does the basics well.

It takes 16MP stills, and captures 4K/24p video and Full HD video at 60fps, comparable in quality to a decent smartphone in good light. It sports a rugged build and has an optional external microphone that cleverly attaches through its waterproof housing.

Little details show that the Olfi One.Five Black has been carefully thought about.

It’s not the slickest experience but it’s a strong choice for those on a budget.

If you want a tough head cam that captures unbelievably steady video, the DJI Osmo Action has an impressive set of features and is great value for money.

The Osmo action uses standard mounting so it’ll connect to your helmet or bike mount easily and it’s waterproof without the need for a case. Recording your journeys, the DJI Osmo Action’s video quality is detailed and cinematically smooth, whether at 4K/60p or 8x slowmo.

We also love that it has a screen on the front for added convenience. Easy to use and excellent quality.

Mounting a camera can be a headache.

Faffing around only to find your footage shows more of your head than the road is frustrating. That’s why this camera is an attractive option.

The Insta 360 One R Twin Edition can capture up to 5.7K/30p stabilised video from all the way around you, so no more worries about framing – everything’s in shot. Except for the camera itself, which is a clever bit of magic.

The camera’s footage and 15.3MP stills are top-notch and it includes some fun modes to help you explore the immersive world of 360-degree video.

MORE: The best TV soundbars for your home cinema, from Sonos to Sony

MORE: The best tech for university students – from foldable keyboards to Chromebooks 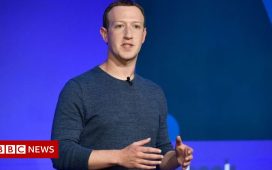 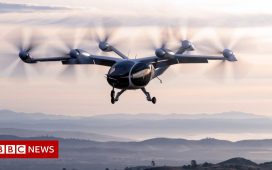 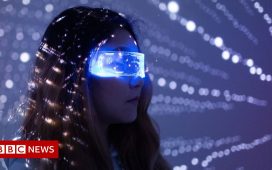 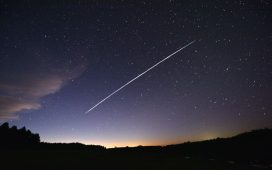 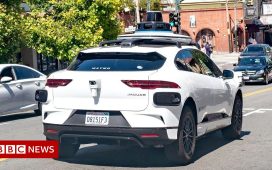 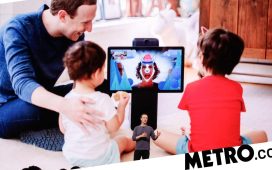