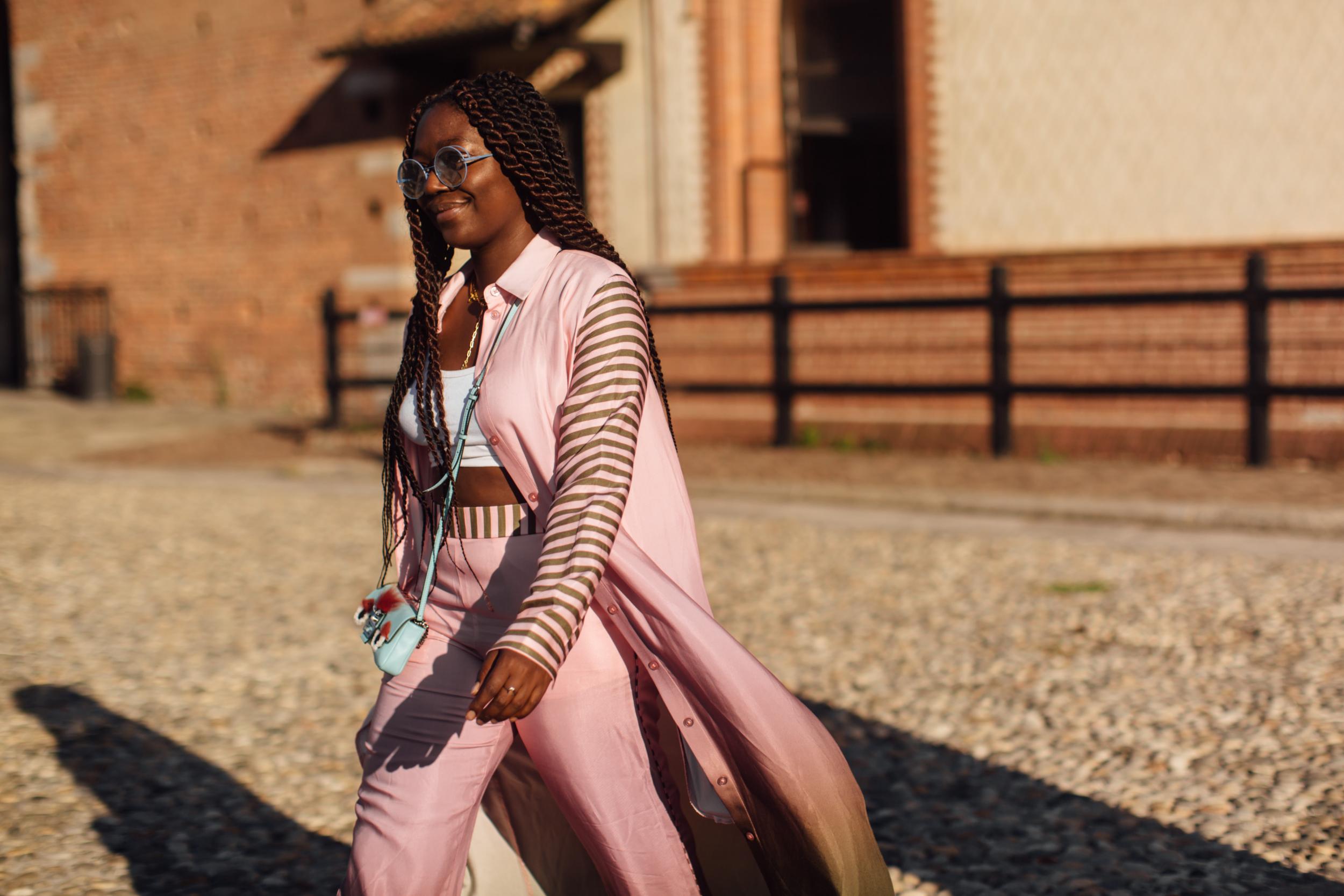 Milan Fashion Week is well underway and it’s been a return to form for the glamorous Italian city.

You’d have been forgiven for assuming that the current global climate could have dampened Milan’s love of colour, texture and big designers, but alas, we have been proven wrong.

As Max Mara reinterpreted its high-octane suiting to 2020’s relaxed love-in with loungewear, a socially distanced and masked-up group of editors and influencers descended upon the city’s shows.

There have been more ruffled embellishments than you could shake a stick at, lashings of buttery Italian leather coats and bags and – of course – a divine selection of heels that would have Carrie Bradshaw positively drooling.

Yesterday saw Raf Simons present his debut collection for Prada, which was unveiled via a pre-recorded runway sequence, while Giorgio Armani – the first designer to cancel attendance for a fashion show back in February – showcased his collection for Emporio Armani in the form of a short film.

Still to come over the weekend are Alberta Ferreti and Valentino, who will both hold physical shows.