Amazon Gaming Week is here, which has a decent selection of offers and promotions covering everything from mice and keyboards to laptops, SSDs and loads more. As always, we’ve sifted through everything that’s on offer to bring you the biggest deals in the sale so far.

We’ll be updating this page as new deals get added throughout the week, so be sure to keep checking back, or follow Jelly Deals on Twitter if you wanna be the first to hear about what’s on offer. For now, let’s take a look at the highlights below.

There’s a decent selection of Logitech gaming mice included in the promotion, many of which feature in Digital Foundry’s top picks for gaming mice, such as the Logitech G502 Lightspeed for £70. Digital Foundry named it their best gaming mouse thanks to its ergonomic shape and lightweight. It’s got a HERO 25k sensor for performance of up to 25600 DPI, 11 buttons alongside a hyper-fast scroll wheel, and a rainbow of customisable colours.

If you’re after something a little cheaper, the G305 with a 12k sensor is available in black for £34.99, or you can buy the G203 with an 8K sensor for £21.99. In addition to the Logitech mice, there are also some decent deals on Razer, Corsair and SteelSeries mice, such as the SteelSeries Rival 3 for £39.99, which was highlighted as the best budget mouse by Digital Foundry.

You can check out some of the other mice included in the sale below:

Corsair comes out on top in the keyboard deals, with the Corsair K95 Cherry Blue gaming keyboard down to £139.99. If you’re after something a little cheaper, you can pick up the K70 Cherry MX speed for £109.99 or the K68 RGB Cherry MX Red for £84.99. Alternatively, if you want a budget gaming keyboard and don’t mind a bit of bulk on your desk, check out the Trust Gaming GXT 856 for £20.99.

Here’s what else is available in the sale:

If you’ve been tempted to grab a dedicated gaming laptop, now’s your chance, as the Amazon Gaming Week has slashed up to a massive 25% on select HP, ASUS, Dell and MSI gaming laptops.

As for what else is on offer…

There are some very tidy deals on monitors too, our top pick being the LG Ultragear 27GL83A-B 27 gaming monitor in black for £369.99 (that’s a 16 per cent saving of 70 quid). It features a super-fast Nano IPS panel, with the colour reproduction of IPS with a 1ms response time bolstered with an impressively low input lag of 4ms, which means it shares a lot of similarities with Digital Foundry’s best gaming monitor.

Alternatively, if you’ve already got a decent gaming laptop but it’s starting to slow down, there’s a massive selection of SSD and HHDs included in the Amazon Gaming Week promotion. The best of the bunch is the popular Crucial BX500 1TB SSD for £70.99, which is perfect if you’re looking to upgrade your HHD to an SSD and boost your performance.

If you’re after something with a bit more bite behind it, the Crucial MX500 is now £83.99, with a read speed that’s 20MB faster than the BX500 at speeds of up to 560 MB/s. Alternatively, the WD Black P50 1TB SSD is now £169.99, or you can grab the 4TB version for £599.99 if you’ve really got the cash spare. Both can store and run PS4 games like a breeze, and it’ll also store your Series X and PS5 games (but you can’t run them directly from the drive). You can browse other PS5 external hard drive options right here.

For a cheaper and smaller alternative for storage requirements, we’d recommend the trusty SanDisk 1TB NVMe SSD for £124.99. And if it’s just storage you’re after and don’t mind using a HHD, you can pick up the 2TB WD Black HDD for £69.99 or double the storage space for 25 quid extra. You’ll get one-month Xbox Game Pass membership included for that price too.

Other deals in the Amazon Gaming Week promotion

The Razer Raiju Tournament Edition controller for the PS4 and PC is £68.99, and features remappable buttons and triggers, loads of sensitivity options, and a hair-trigger mode for quicker response times.

There are some deals on video games included in the promotion too, but it’s limited to Ubisoft games and honestly, we’ve seen them much cheaper previously. That said, if anything pops up throughout the week that’s worth shouting about, we’ll let you know.

If you wanna immerse yourself in the world of 3D audio on your Xbox Series X without the need for a headset, you can grab the Panasonic SC-HTB600EBK Home Theatre Soundbar with Bluetooth and Dolby Atmos for £344.

A cheaper alternative that still supports Dolby Atmos is the Panasonic SC-HTB01 SoundSlayer speaker with a built-in subwoofer for £199.99, down from 250 quid.

That’s it for now. We’ll be updating this page throughout the week, so be sure to favourite it if you wanna keep tabs on what else gets added to the Amazing Gaming Week promotion, or give us a follow on Twitter to hear about these deals first. 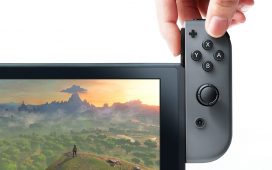 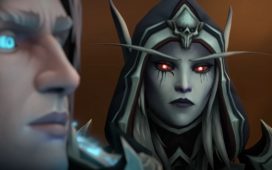 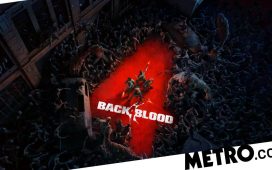 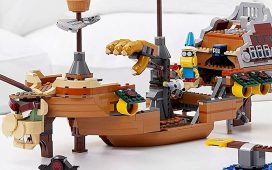 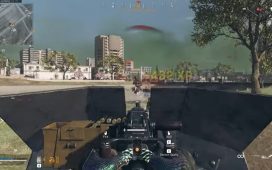 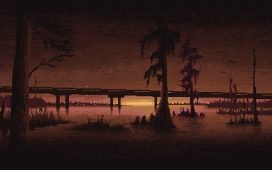