The Switch may be muscling in on its turf, but the Nintendo 3DS is still the handheld king, with an absurdly huge game library and console variants to suit just about every price point.

We’re collecting deals from across the the 3DS family of handheld consoles, which includes the 2DS and New 2DS XL as well, so here you’ll find deals for every current 2DS and 3DS, including games. (If you’re looking to buy this as a gift, check out some our other tech gift ideas).

We’re scouring the web for the best Nintendo 3DS discounts all year, to make sure this list represents the best 3DS deals you can get. Head to our deals site to find more of our curated picks across loads of categories.

What to look for

Discounts on 3DS consoles haven’t been too big yet, especially since the New 2DS XL hasn’t been out long and is already reasonable at just £129, while the regular 2DS is even cheaper.

The best bet are bundles with the console and games, especially for the cheapest 2DS – it’s not hard to grab a console and multiple games for less than £100, which is brilliant value.

The New 2DS XL and New 3DS XL cost a little more, at £129 and £179 respectively, but there are usually bundles including a single great game for the same RRP as the console on its own.

As for games, the biggest savings are on third-party titles, as Nintendo’s own games tend to stay at full price for a while. The exceptions are those included in the Nintendo Selects range – classic 3DS games reissued at less than half the price, all of which are worth picking up if you haven’t played them before.

Where to find 3DS deals

If you’ve found that you’re missing out on Amazon’s Lightning deals, which run for just a few hours and offer limited stock, we’d recommend signing up for Amazon’s 30 day free trial of Prime, which will get you access to deals 30 minutes before everyone else. Plus, you’ll get free next-day delivery with the Prime trial, as well as access to Prime Instant Video and more.

Here’s a good deal if you’re just after the Mario Kart 7 game alone.

This bundle pack comes with the Nintendo 2DS, a pre-installed copy of New Super Mario Bros 2, a copy of Nintendo Selects Luigi’s Mansion and a stylus set. Nice.

This deal also gets you a free case! There are tonnes of options to choose from–plus, there’s no delivery fee.

This is the best deal we could find with free UK delivery.

7. Nintendo Legend of Zelda: A Link Between Worlds (Selects)

This is the best deal we could find right now on this game with free UK delivery. 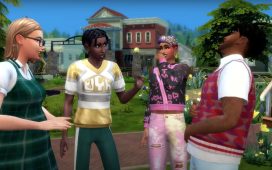 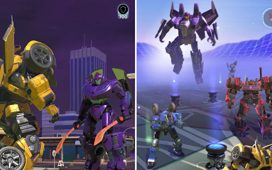 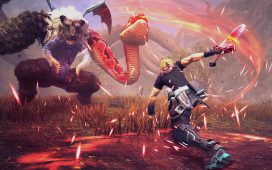 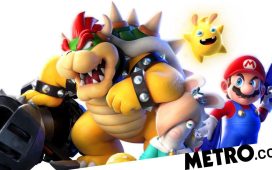 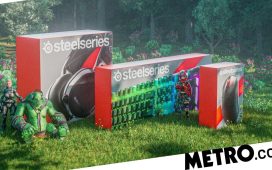 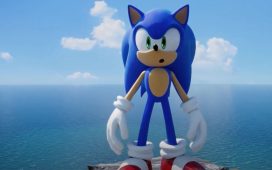