The Bachelorette's Andrew Spencer Speaks Out About Past "Immature" Tweets


One of Katie Thurston‘s exes is owning up to his mistakes off camera.

During Andrew Spencer‘s journey on The Bachelorette, the professional football player raised eyebrows for a few controversial tweets that resurfaced during the season.

According to Reddit users, the tweets in question were fatphobic, racially charged and misogynistic. When asked about the posts that were penned in 2011 and 2014, Andrew said they do not represent the man that he is today.

“That’s just really immature,” Andrew told Entertainment Tonight. “I own it and I don’t downplay anything about it. I’m really sorry that people had to see that side of me.”

“Obviously, you don’t want to hide that. That’s a part of my life and I own it, but that’s nowhere near the person I am today,” the 26-year-old athlete continued. “I obviously show that every single day in how I speak. If my mom would’ve saw those tweets, she would’ve whooped my ass for sure.”

See also  This $30 Strapless Maxi Dress Has 1,227 5-Star Amazon Reviews
Share on FacebookShare on TwitterShare on PinterestShare on Reddit
newscabalJuly 27, 2021 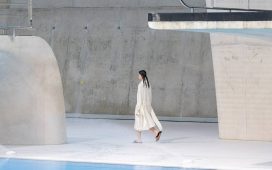 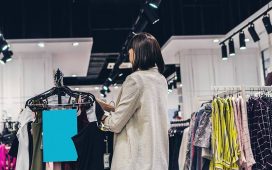 Bootylicious? What the return of derriere fashion means 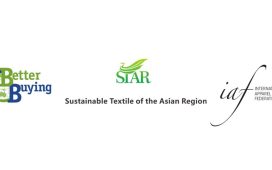 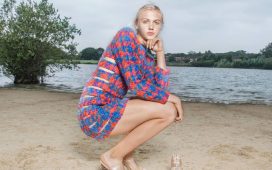 10 trends seen on the fashion week catwalks so far