The controversial frontrunner has been under fire this week for allegations of past “racist” behavior but will continue on to next week as Matt meets the Georgia native’s family.

🌹 Follow all the latest news and stories on The Bachelor

Despite the off-screen drama, Rachael, 24, and Matt, 28, continue to hit it off during the season as the pair often exchange strong words of affirmation with each other.

As the ladies were on a group date, Matt pulled Rachael aside and asked if she was ready to have him meet her family.

“My parents will be so happy to meet you because if I’m happy, they are. I feel like I’ve been searching for what feels like my whole life for this and now I feel like I finally found it.

“But I don’t know if I’m going to get it. The only worry is that I just don’t get you at the end of this,” she told the TV hunk.

Also displaying a large grin, Matt responded: ”Where I’m at with you is, when I’m not around you, I’m thinking about you. And you just make me smile.”

In a confessional, Rachael claims she already found the one: ”I am head over heels in love. Get on one knee right now. It’s a done deal.”

And while Matt admitted he hasn’t chosen one person yet, he said he is in a good head space.

”I don’t have my mind made up by any stretch of the imagination but my head’s in the right spot,” he admitted.

Following their positive chat, Matt gave Rachael the group date rose – assuring he will be going to her Southern hometown to meet her family.

Rachael has been under fire since resurfaced photos showed her attending an “Old South” plantation party that has deep ties to the Confederacy in 2018.

A string of past social media activity also shows Rachael dressing up in a Native American costume and liking “MAGA supporting” pictures that show the Confederate flag.

Despite her apology last week, fans have been outraged her behavior is being “celebrated” on TV – though her past actions did not surface until months after filming.

Someone wrote: “Knowing what has transpired over the past couple of weeks makes me resent Matt for picking Rachael for this group date.”

“Not racist Rachael saying her parents wouldn’t be upset with her bringing Matt home,” one person tweeted.

Many viewers compared Matt meeting Rachael’s family next week to the film Get Out, the 2017 hit about “a young African-American man who visits his white girlfriend’s parents for the weekend, where his simmering uneasiness about their reception of him eventually reaches a boiling point.”

Fans have called for host Chris Harrison to be fired for “unacceptable” comments made while chatting with former Bachelorette, Rachel Lindsay – the first Black lead in the show’s history.

The Sun exclusively revealed the longtime face of the franchise “may be fired” after he claimed racism problems were “okay” in 2018 but “not in 2021” – while adding he’s “not the woke police.”

Tonight’s episode of The Bachelor was an elimination bloodbath with SIX women going home.

Newbie Heather Martin – who joined from Colton Underwood’s season – wasn’t given a full shot to compete this season after Matt eliminated her minutes after arriving.

Chelsea Vaughn and Serena Chew did not receive roses following the first rose ceremony of the evening while Pieper James also did not get one later that night.

During a stunning turn of events, Abigail Heringer was sent packing after she poured her heart out to the New Yorker.

Meanwhile, Kit Keenan sent herself home when she confessed she did not feel “100% ready” for Matt to come meet her family – including famous fashion designer Cynthia Rowley. 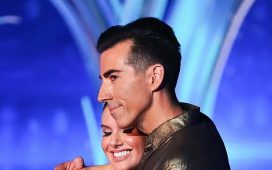 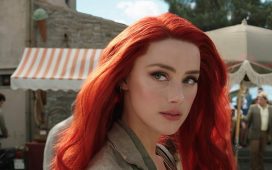 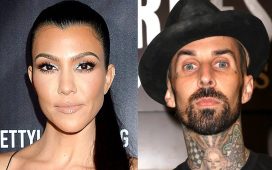 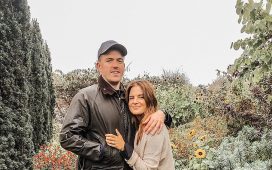 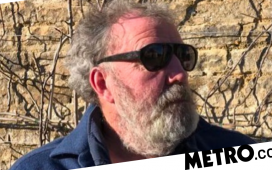