Tesla Inc is issuing a pair of recalls on approximately 9,500 vehicles for loose bolts and roof trim that might separate.

The larger of the two recalls affects 9.136 2016 Model X cars, according to the National Highway Traffic Safety Administration.

The NHTSA said that the cosmetic roof trim on the front and spine of the cars may have been connected without using a primer, which could result in one or both pieces separating from the vehicles while they are being driven.

According to Reuters, Telsa indicated in documents sent to the NHTSA that it would investigate the cause and frequency of the problem. If the cosmetics did fly free of the vehicle while in motion, they could cause hazards for drivers behind the car.

The electric car company said it planned to recall the vehicles and test them. If they fail retention tests, Tesla said it will apply primer to fix the conditions.

The second recall focuses on 401 cars from Tesla’s 2020 Model Y cars, and focuses on loose bolts in the vehicle’s upper control arm and steering knuckle.

The NHTSA warned that the situation could result in the upper arm detaching from the steering knuckle.

Tesla indicated it had learned of three vehicle repair situations in which the upper control arm had seperated from the steering knuckle.

As with the cosmetic recall, Tesla said the affected vehicles would undergo testing and adjustment, if necessary.

Tesla said it was not aware of any injuries resulting from the conditions prompting the recall.

Despite the recall, Tesla has reason to celebrate; the company’s market value has surged to more than $500bn ahead of its debut on the S&P 500 stock index next month.

The company’s shares have risen more than six-fold in 2020, swelling owner Elon Musk‘s net worth to 127.9billion, according to data from Bloomberg. 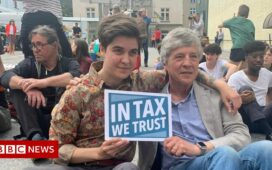 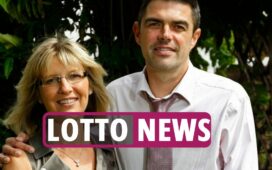 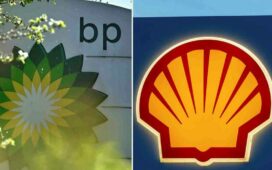 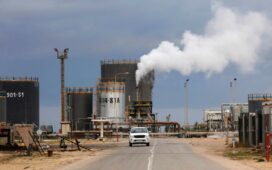 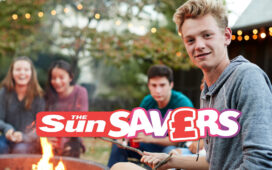 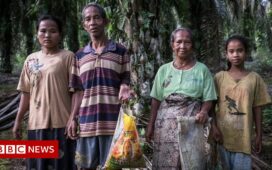 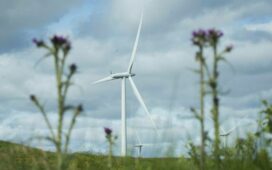