Early in Oct 2020, Elon Musk mentioned a potential Tesla electric bus in a new tweet that he later deleted – sparking discussions about the possibility of new Tesla vehicle. While the controversy remains, the existence of the Tesla electric bus is still unclear.

Another listed company in HK – China Dynamics Holdings Limited (“China Dynamics”) (SEHK: 0476) has already manufacturing its own electric bus. It has a production base in Chongqing to manufacture electric buses, their entire electric power and control systems. In 2020, China Dynamics has successfully completed sales orders from Wulong County for its 8.5-meter buses. Understanding that the massive EV market in China remains highly competitive, China Dynamics has diversified its business into overseas markets instead of relying solely on the China market. In 2020, China Dynamics has received sales orders from HK, Philippines and South America. It has also entered into an investment agreement to subscribe for 4.98% of Quantron AG, a company incorporated in Germany principally engaged in e-mobility in inner-city and regional passenger and freight transport. The acquisition just simply implied the establishment of China Dynamic’s footprint in Europe.

In May 2021, China Dynamics has announced its intention to seek a secondary listing on NASDAQ in the US. The proposed listing will accelerate China Dynamic’s pace of overseas market expansion and increase the chances of the Company to receive further sizable orders for its EV from overseas customers. According to Bloomberg’s Electric Vehicle Outlook 2020, e-buses are expected to comprise over 67 percent of the global bus fleet by 2040. The proposed listing will enhance China Dynamics international exposure and hence strengthen its leading position in the capital market. Market capitalization of China Dynamics will definitely skyrocket in the near future.

14/09/2021 Dissemination of a Marketing Press Release, transmitted by EQS Group.
The issuer is solely responsible for the content of this announcement. 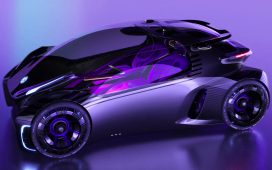 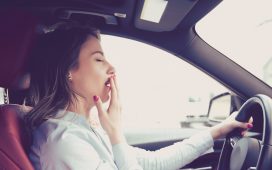 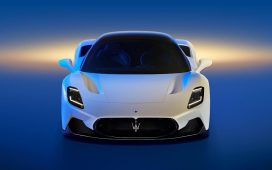 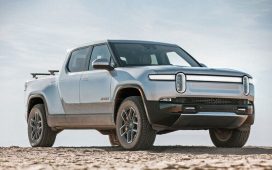 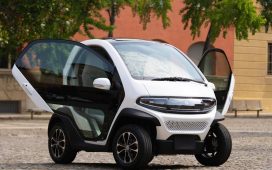 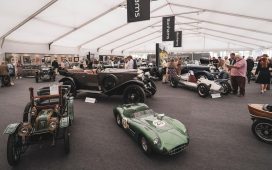