Tensions on the rise at Armenia-Azerbaijan border 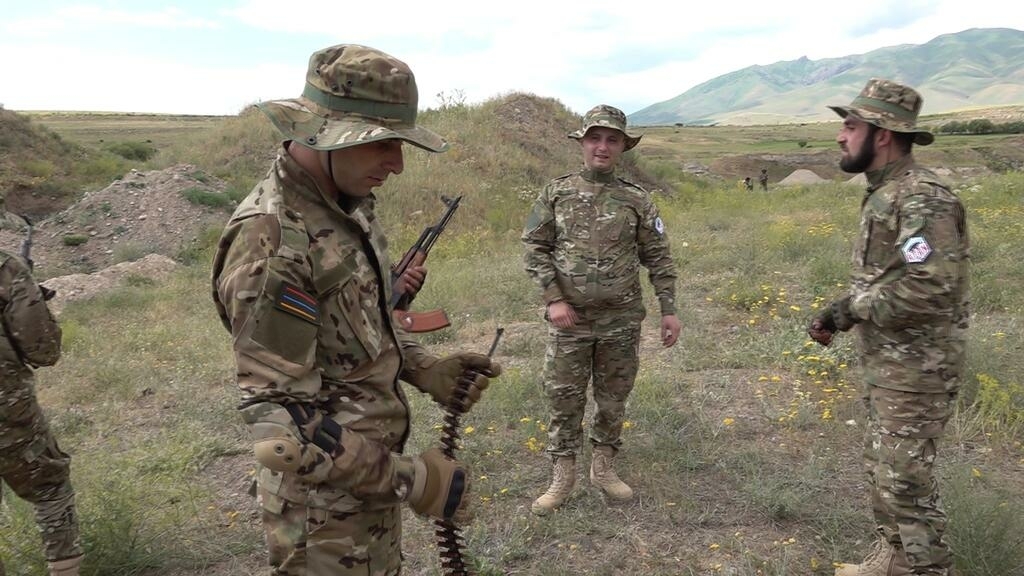 Eight months after the war for the control of the separatist Nagorno-Karabakh region ended in defeat for Armenia against Azerbaijan, the Armenian government says the country’s very borders are under threat from Baku. According to Yerevan, since mid-May, around a thousand Azerbaijani soldiers have taken up positions within Armenian territory, in the eastern Gegharkunik and southern Syunik regions. These incursions, from one to three kilometres over the border, are creating panic in Armenian villages. FRANCE 24’s Luke Shrago, Abdallah Malkawi and Achren Verdian report.

Marches in Minsk and Pegasus protests: human rights this fortnight – in pictures