There was tension in Onitsha on Sunday, as a truck loaded with bullets, crashed into a ditch along Awka road in Anambra state.

The incident occurred in the early hours of Sunday.

Bullets were scattered all over the area where the accident occurred, while the driver of the truck was said to have made an earlier unsuccessful attempt to clear the contents out of the road.

However, residents who were on their way to church in the morning, come across the scene and not long afterwards, security operatives arrived the area.

While there was no casualty from the incident, a short while later, normal vehicular movement continued on the road, while security operatives prevented residents from getting too close to where the bullets were scattered.

The development comes amid concerns over the security situation in the south-east.

There have been attacks on security facilities across the south-east, leading to killing of police officers, and razing of stations. 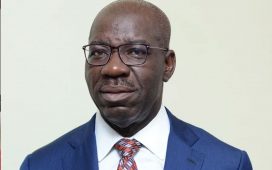 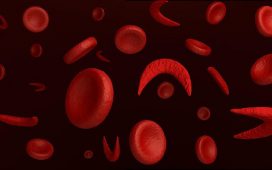 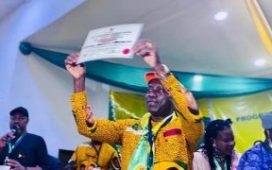 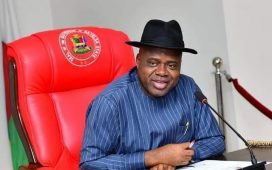