THE dreaded ten-day Covid isolation could be slashed in half as new research found patients are much less infectious after five days.

Between five and ten days after symptoms appear, just two per cent of transmissions are passed on, according to an Oxford University study.

The Pathogen Dynamics Group found four in ten infections are confirmed before any obvious symptoms, with 35 per cent being found in the first two days of symptoms.

Another set of experts at the University of St Andrews discovered the days before symptoms start, and then in the first five days, are when people are at their most infectious.

That means this point is when transmission is most likely to occur.

Dr Muge Cevik, a clinical lecturer in infectious diseases and medical virology at the university, said: “Given most transmission events happen very early on, the isolation period could be much shorter for the cases.

“So, the current self-isolation guidelines, especially given the lack of support provided for sick leave, does not serve for the purpose.”

Up until December the isolation rules meant people who tested positive weren’t allowed to leave home for two weeks – this was then reduced to ten days.

It comes days after the NHS Covid app was tweaked to reduce the number of contacts forced into self-isolation after being near an infected person.

See also  How painkillers might be making your fibromyalgia WORSE, experts warn

Only those in contact with a Covid case two days prior will be told to stay at home, compared to the current five days, the Government on Monday.

It will hopefully save thousands of people from needlessly quarantining at home despite negative test results.

Up until now, for people who input a positive test but have no symptoms, the app looks for close contacts five days prior to the positive test.

This will be updated based on public health advice to look back at contacts two days prior to a positive test.

The people who will not be told to isolate are unlikely to have come into contact with the Covid patient when they were most infectious, the Department of Health said.

It claimed the same number of high-risk contacts will be advised to self-isolate.

The move aims to encourage people to keep using the app, after it caused chaos across the UK.

Hundreds of thousands of people have been forced to self isolate due to the “pingdemic”, potentially off work, with half a million notifications in one week.

It led to people deleting the app in fear it would scupper their plans for weddings, holidays and other events.

From August 16, fully vaccinated contacts in England will be exempt from isolation and instead will be advised to take a PCR test.

Those who are not fully vaccinated will still be required to isolate.

See also  High blood pressure symptoms: The one sign your headache could be linked to hypertension
Share on FacebookShare on TwitterShare on PinterestShare on Reddit
newscabalAugust 4, 2021 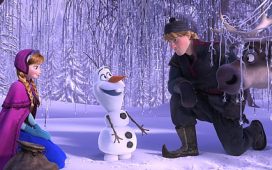 Health workers should be given priority access to fuel in UK, says senior doctor 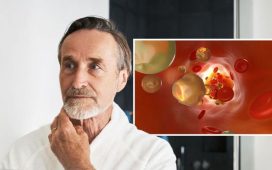 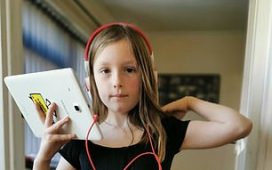 Girl, eight, is left nearly BALD after pulling out her hair because of the stress of Covid lockdowns 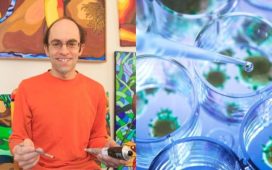