Iranians’ goal is to develop fuel “for a research reactor”. Great Britain, France and Germany sound the alarm: The Vienna meetings are in danger. The United States speaks of an “unfortunate step backwards”. At the moment no new date has been set for the negotiations in the Austrian capital.

Teheran (AsiaNews/Agencies) – The Iranian government has increased its production of enriched uranium, which could lead to the development of a nuclear weapon. This has been reported by the IAEA (International Atomic Energy Agency), informed by the Iranian authorities whose official objective would be, at least on paper, to develop fuel “for a research reactor”.

Britain, France and Germany immediately raised the alarm, stressing that the move could permanently derail the ongoing talks on the 2015 agreement (Jcpoa). The US spoke of an “unfortunate step backwards”.

Iranian officials have informed the UN agency of the process of enriching uranium, which is then sent “to a fuel production plant in Esfahan” and there converted “into UF4 (uranium tetrafluoride), and then into uranium-235 enriched to 20%” to be used “in fuel production”.

Western governments express “great concern” over Tehran’s decision. “Iran,” say London, Berlin and Paris in a joint note, “has no real need for uranium” and the step taken “is a key element in the development of a nuclear weapon”. “http://www.asianews.it/news-en/”With its latest steps, Iran is threatening a successful outcome to the Vienna talks despite the progress achieved in six rounds of negotiations,” concludes the statement, which raises the call for dialogue in the Austrian capital.

US State Department spokesperson Ned Price said that although they were not setting a deadline for the talks, “as time proceeds Iran’s nuclear advances will have a bearing on our view of returning to the JCPOA”.

See also  Can India catch-up with the rest of Asia in EV production?

ecently, Tehran progressively violated the terms of the pact by easing restrictions on nuclear activities. The first steps in this direction date back to 2019, in response to the May 2018 withdrawal by the then US President Donald Trump from the JCPOA and the reintroduction of the toughest sanctions in history, causing a collapse of the Iranian economy.

The temporary agreement will expire on June 24.  However, international diplomats have so far shown cautious optimism that a new nuclear deal is possible even though the new US President Joe Biden has maintained the sanctions of his predecessor.

Since April, US, European and Iranian emissaries have been holding talks in Vienna to try to restore the agreement. The last meeting was held on 20 June, in the aftermath of the presidential elections that saw the victory of the ultra-conservative Ebrahim Raisi, and since then no new dates have been set.

Council for Promotion of Tourism in Asia Implements “5th Photo Contest”; Expressing the Allure of … 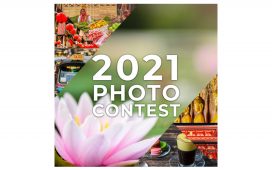 Council for Promotion of Tourism in Asia Implements “5 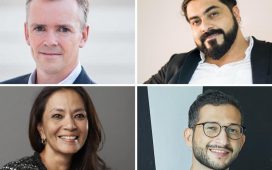 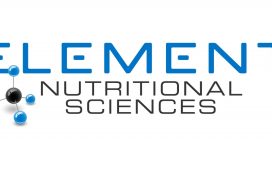 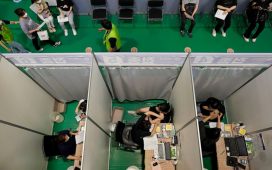