A 14-year-old boy, Samson Folagbade, drowned in a hotel swimming pool at Sango, Ogun State, during an outing on Christmas Day.

The spokesman for the Ogun State Police Command, DSP Abimbola Oyeyemi, confirmed the incident on Sunday. 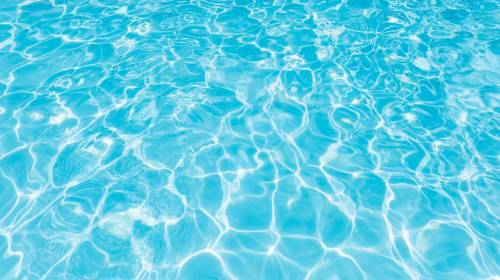 He said the remains of the deceased had been deposited in a morgue to unravel the “remote and immediate causes of death,” adding that investigation had commenced.

According to Channels Television, following the teenager’s death, some angry youths in the area threatened to vandalise the hotel.

However, the prompt response from the police operatives brought the situation under control.

The boy, in company with his friends, was said to have gone to the hotel to have fun before it turned sour when he  drowned in its swimming pool.

The incident was initially unknown to his friends.

After a while, his body was reported to be floating, a development which resulted in chaos as youths in the area threatened to burn the hotel over alleged negligence, which they claimed was responsible for the incident.