Teen Mom star Farrah Abraham says she’s been filming Cameos for $71.25 for fans who have had ‘rough times’


TEEN Mom star Farrah Abraham has been filming Cameos for fans who have had “rough times” – but it comes at a hefty price.

The reality star, 29, has created a number of business ventures to make money since shooting to fame in 2009 on MTV’s 16 and Pregnant.

This time around she’s charging $71.25 for fans who need a bit of a pick-me-up during these uncertain times.

Whilst talking about how her filter made her day on her Instagram Story, she revealed that she’s been filming clips for followers to help cheer them up.

The TV star said: “Feeling good is everything guys. I hope you feel good. I know I’ve been doing a lot of Cameos of everyone going through some rough times, believe me, check the pattern app.

“I hope to god we’re not going back in mercury retrograde, that was some scariness.”

And it looks like her clips are certianly doing the trick.

Farrah has 90 positive reviews, 4.9 stars and she responds to queries within 22 hours.

One fan wrote on her review section: “Farrah, thank you sooooo much for this Cameo. Nearly 5 minutes long. No celebrity has everrr done something so nice for me like this. Your Cameo was as beautiful as you 😘😘😘.”

Another said: “Thank you so much Farrah. I watched this sitting in the hospital parking lot this morning and it really made me feel wonderful, inspired and important to the community. You’re an amazing woman. I look forward to interacting with you.” 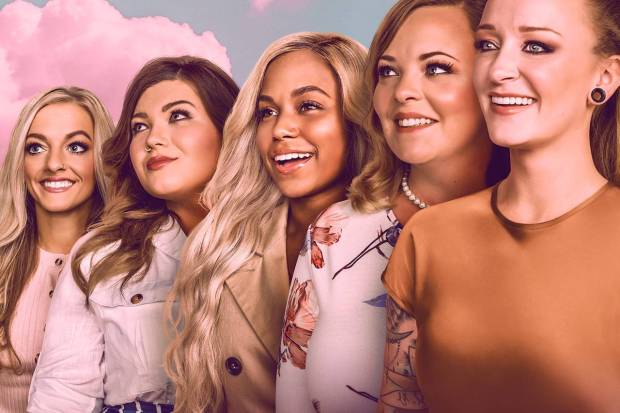 A third added: “Mine was an odd video to request, but Farrah was so nice and sent the love!”

Farrah isn’t the only member out of her family charging fans for special videos.

The star’s mum Debra is charging $39.03, her dad Michael is offering footage for just $31.22 and even Farrah’s daughter Sophia has videos available for $36.42.

Many other Teen Mom stars have jumped on the Cameo band wagon too.

When Farrah isn’t busy trying to cheer up her fans, she’s busy hanging out with her 12-year-old daughter Sophia.

Last week the star shared a photo of the pair together as they posed in matching black outfits.

The reality star was recently ripped by fans for claiming her daughter Sophia inherited her “beauty” and “hair” despite the star’s surgeries and extensions.

During a Q&A one follower asked what traits the youngster has taken from her.

She replied: “Oh my god I love this question. So Sophia has inherited obviously hair, fashion, beauty.”

But fans were quick to point out that Farrah has dyed blonde hair and extensions.

It came just days after the mom-of-one came under fire for letting her only daughter go blonde. 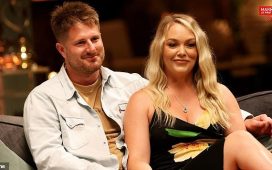 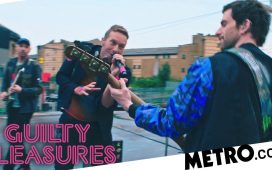 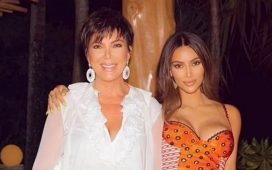 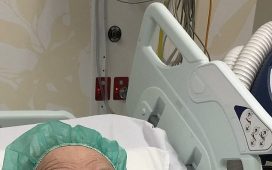 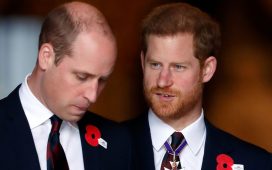