KAILYN Lowry has revealed that her youngest child Creed has his father’s surname – despite her claiming that Chris Lopez never sees the baby.

“I know she has money but good lord how much money has she wasted on name changes alone?” one person wrote.

Another commented: “That’s crazy that she has renamed her last two kids. This is not normal.”

Kailyn’s confirmation of her son’s name comes after she split from Chris last year.

Kailyn also has two older children, one with Jonathan “Jo” Rivera and one with her ex-husband Javi Marroquin.

Last month, Kailyn admitted dating “is the last thing on my mind” as she navigates life as a single mom of four kids.

Her Instagram followers asked her if there’s a wait for her date these days with her busy household and podcasting gigs.

Kailyn replied: “No but that’s the last thing on my mind anyway. I did however do a dinner with friends the other night.”

The reality star’s ex Chris spent Christmas with their sons, Lux and Creed, even after she refused to give his presents to the kids.

Kailyn said she refused to accept gifts from Chris because he has no relationship with the children for the rest of the year.

Last year, The Sun exclusively revealed how Kailyn was arrested on September 26 after she “punched her baby daddy Chris Lopez several times with a closed fist” over Lux’s hair being cut.

Kailyn denied the fight turned physical to police and she was released on her own recognizance with no bail amount, as she agreed to appear at all scheduled court hearings.

According to Delaware court papers, the incident took place on September 4 during a custody exchange for their three-year-old son Lux.

Teen Mom Kailyn Lowry’s son Lux, 3, does adorable dance after getting a haircut as mom of four admits she’s ‘struggling’ 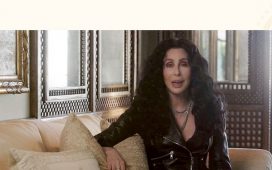 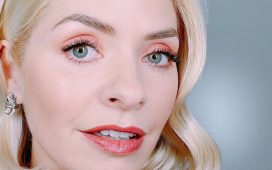 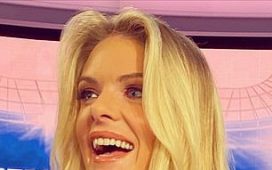 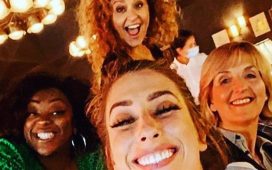 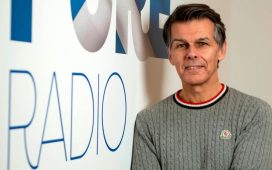 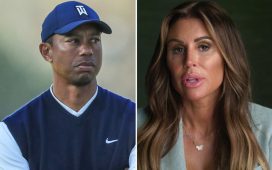