Teenage killers of children will face a lifetime behind bars in the biggest shake-up of sentencing for 20 years.

A move to include 18 to 20-year-olds in whole life orders is one of the sweeping changes ­unveiled today by the Government.

Other teen killers’ life sentences will no longer be reviewed every two years. This will spare their victims’ families having to relive their heartbreaking ordeals repeatedly.

It means murderer Sean Mercer, who shot 11-year-old Liverpool lad Rhys Jones in 2007, will have to serve the full 22-year ­minimum term handed down when he was 16.

The same applies to the killers of sales manager Garry Newlove, beaten to death the same year by youths he confronted vandalising his wife’s car in Warrington, Cheshire.

Currently lifers under 18 when they committed their crimes can go to court half way through their sentences to reduce their tariffs.

They can repeat this every two years, forcing grieving relatives to keep making distressing victim-impact statements.

That right will be removed once the first bid fails.

Lowering the whole life order age limit means child-killing terrorists could be banged up for life.

Hashem Abedi who was 20 when his brother killed 22 in the Manchester Arena bombing, evaded a whole life order.

New powers will halt the automatic release of cons radicalised in jail and give 15 to 17-year-old murderers two thirds of adult sentences.

READ  Brexit: MPs to try to block no deal through Northern Ireland Bill

Serious offenders serving four to seven years for rape, manslaughter or GBH will not be freed half way through sentences. 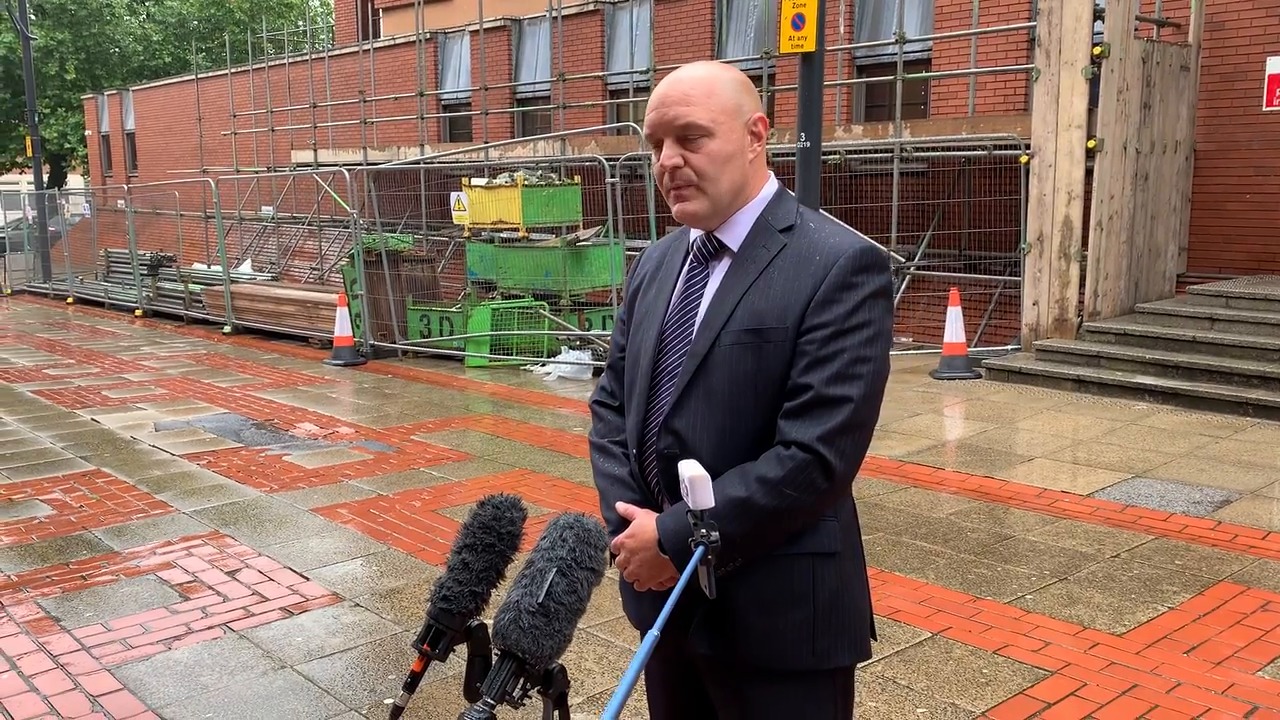 Time allowed for electronic tags will be doubled from one to two years and ­maximum home curfews will be extended from 16 to 23 hours.

Justice Secretary Robert Buckland said: “We are delivering a system that is more equipped than ever to crack down on crime, which the public can have ­confidence in to keep them safe.”

UK schools told not to use anti-capitalist material in teaching

Where is the voice of the left as 'libertarians' annex the Covid-19 debate? | Kenan Malik

Coronavirus rule changes: What you can and can't do in England from tomorrow

Learning gap between poor kids and richer classmates ‘has become a gulf’ during lockdown, research finds