Tech: Voice-controlled smart fridge opens on command so you don't need to touch the handle

A voice-controlled smart fridge that opens on command — so that you don’t have to touch the handle and risk spreading viruses and other germs — has been revealed.

The appliance — part of the updated ‘InstaView Door-in-Door’ fridge — is to be formally unveiled by LG at next month’s digital Consumer Electronics Show.

The Korean firm estimates that the hygienic feature will be desired in light of the coronavirus pandemic — although it will also help people with arms full of shopping.

The titular InstaView feature allows the contents of the fridge to be seen with just two knocks to the front-facing window, a prompt which illuminates the inside.

This helps stop cold air from escaping from the appliance — as does the Door-in-Door feature, which provides a separate compartment for commonly used items.

Unlike previous models, however, the new InstaView window is 23 per cent larger.

LG have yet to reveal when the new InstaView fridge models will be availably commercially — nor how much buying the appliances will set consumers back.

In April, ABI Research predicted that voice-controlled devices that allow users to avoid touching things would seen a 30 per cent rise in demand thanks to COVID-19.

COULD SMART HOMES BE THE FUTURE?

Smart assistants like Amazon’s Alexa are appearing in — or gaining connectivity to — assorted devices from fridges to ovens and mirrors.

Experts have predicted, however, that such voice assistants will eventually give way to ‘proactive’ devices.

These will take actions — such as ordering more orange juice, for example, or calling a plumber when a leak is detected — on their own initiative, without needing to be directly prompted by their owner.

‘The LG InstaView refrigerator with voice recognition makes time spent in the kitchen more productive and more convenient,’ a spokesperson for the firm said.

‘LG’s interactive voice technology also makes it possible to ask the refrigerator for today’s agenda or check the status of the ice and water dispensers.’

Alongside the remote control features — which can also be used in tandem with Amazon’s Alexa assistant to check the weather, play music, or order new water filters — the updated InstaView range will also feature light-based sanitisation technology.

This so-called UVnano system fires up once an hour to use ultraviolet light to sterilise the fridge’s water dispenser tap — killing 99.9 per cent of germs.

The sanitisation system can also be operated on-demand at the push of a button.

Moreover, each fridge in the range is reported to incorporate LG’s custom freshness-enhancing systems which minimise temperature fluctuations in the cooler — a main cause of food spoilage — and provide uniform cooling within the compartment. 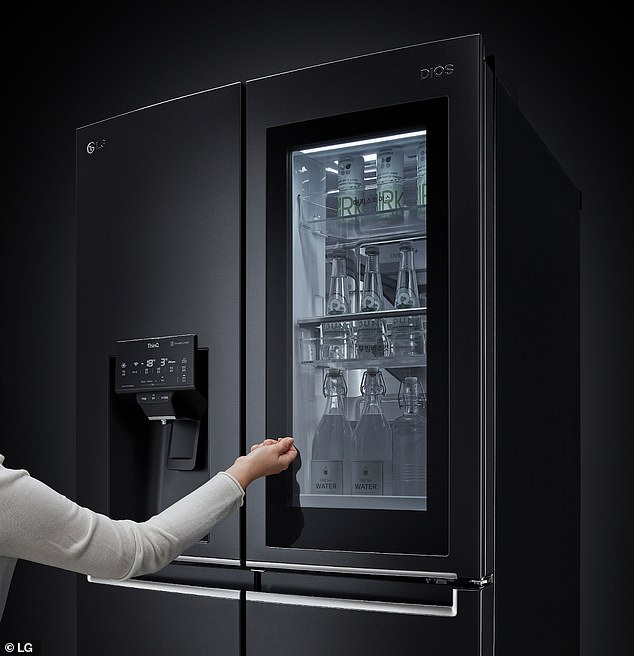 The titular InstaView feature allows the contents of the fridge to be seen with just two knocks to the front-facing window, a prompt which illuminates the inside, as pictured 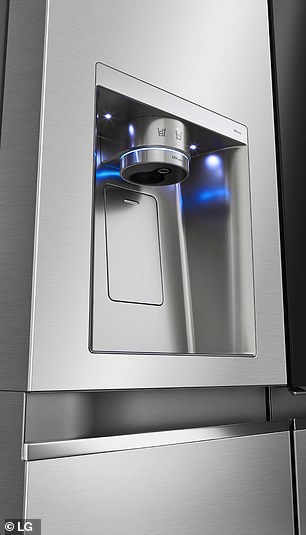 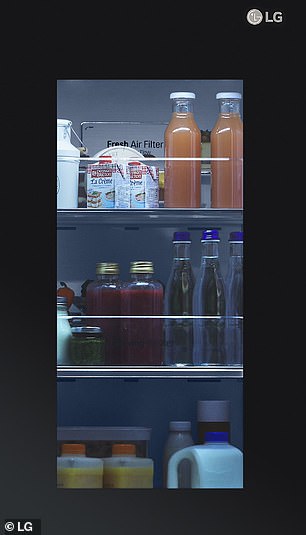 LG have yet to reveal when the new InstaView fridge models will be availably commercially — nor how much buying the appliances will set consumers back. Pictured, the refrigerator’s water dispenser with UVnano sanitisation tech (left) and the InstaView window (right)

‘The popularity of LG appliances during this difficult year came as quite a surprise to us,’ commented LG Electronics Home Appliance & Air Solution Company’s president, Lyu Jae-cheol.

‘We have leveraged the increase in consumer interest and pushed the boundaries of appliance innovation to deliver exciting products in 2021.’

LG’s full InstaView refrigerator line-up will be displayed as part of the 2021 Consumer Electronics Show, which is being held in Las Vegas this year from January 11–14.

Due to the coronavirus pandemic, the event — which in past years has typically hosted some 200,000 guests — is to be held digitally, with no in-person attendees. 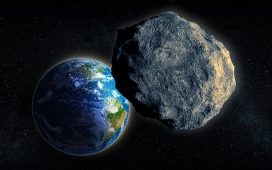 Space: Asteroids could be approaching Earth undetected thanks to quirk of the planet's rotation 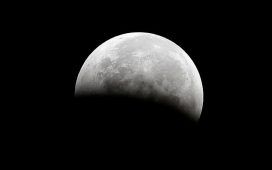 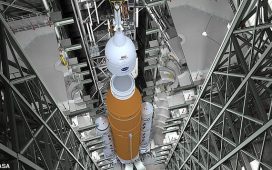 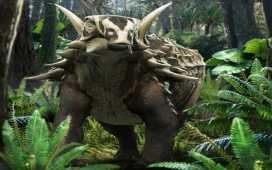 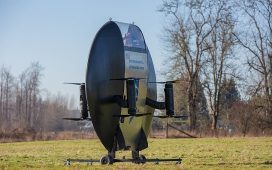 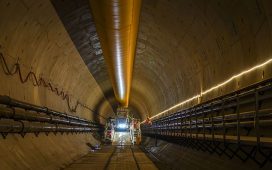