A teacher at a children’s summer camp stabbed her colleague to death after an argument over who was better at their job, Russian law enforcement said.

Alla Filatova, 20, died at the scene from a chest wound after a reported dispute with Alexandra Osipova, 22, at Dobroye children’s holiday camp.

Following the incident, Osipova was detained at the residential summer camp, situated some 11 miles northeast of Moscow. 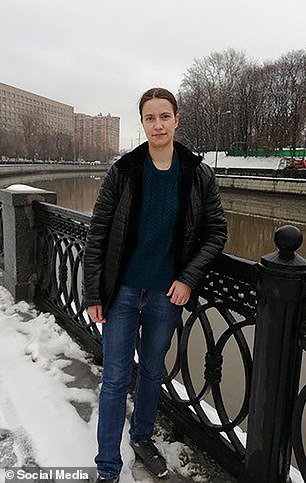 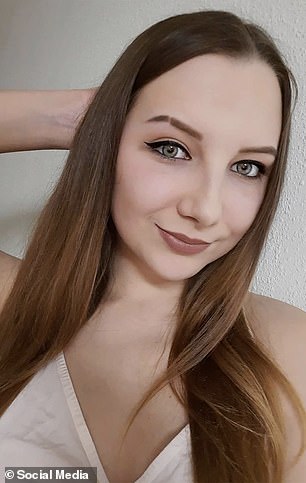 Alexandra Osipova (left), 22, stabbed her colleague Alla Filatova (right), 20, to death after an argument over who was better at their job, Russian law enforcement said

The children were asleep during the alcohol-fuelled row in the early hours of the morning, according to reports.

A law enforcement source told Russian daily newspaper Moskovsky Komsomolets that preliminary investigations revealed ‘they had an argument about which of them was the better teacher’.

The source added: ‘The row quickly escalated into a conflict and knife fight.’

Osipova is reported to have also suffered knife wounds during the incident. 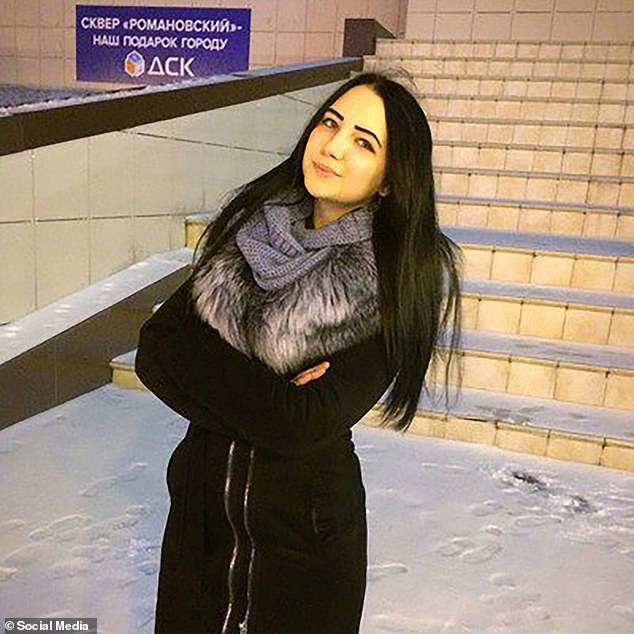 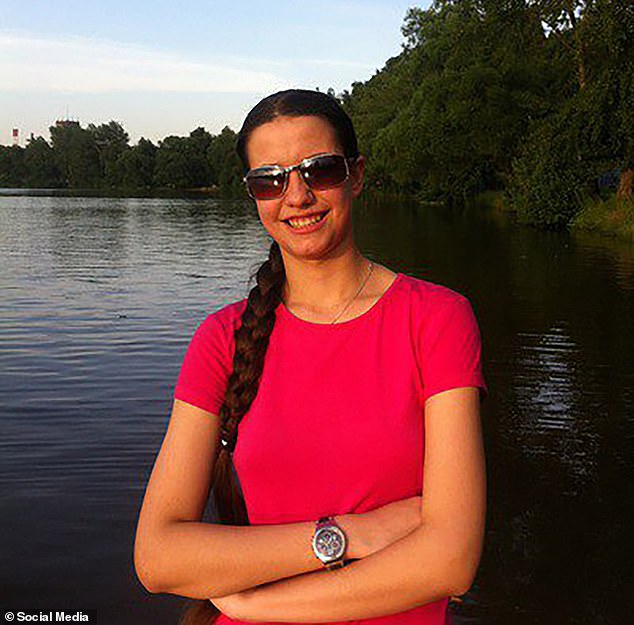 The women were employed as teachers for the school holiday period at the residential holiday camp.

Reports say that the children at the camp did not witness the fatal stabbing.

The teachers had both studied at the same university and knew each other before their conflict.

Osipova was being questioned by the Russian Investigative Committee, which probes serious crimes. 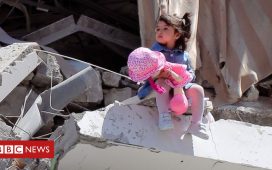 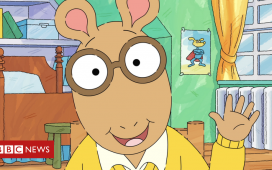 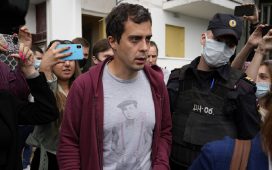 Five Cuban generals dead in recent days – is the Covid spike to blame?