Nigeria’s diaspora remittances have been projected to rise by five per cent to $22billion by the end of 2021.

The report was presented by the Managing Director, Yinka Adelekan, and the Head of Consulting, Jimi Ogbobine, during a virtual event on Tuesday.

Part of the report read, “We project that Nigeria’s diaspora remittances will reach $22billion by 2021, representing a year-on-year (y-o-y) rise of five per cent.

Nigeria’s diaspora remittances dropped by 12 per cent to $21billion in 2020 from about $23.8billion the prior year, it stated.

The firm described remittances as funds transferred from migrants to their home country, and played important roles in the economy, helping to meet the basic needs of recipients.

According to the report, remittances represent household income from foreign economies arising mainly from the temporary or permanent movement of people to those economies.

The report said Nigeria’s domestic policy conundrum on foreign exchange was creating many challenges to the wider macro contractions caused by the pandemic.

It said the Covid-19 pandemic created significant global economic ruptures that had affected the rich world and the remittance dependent states.

Due to the crude oil volatility, it stated, the diaspora remittances which had long been Nigeria’s second largest source of foreign exchange inflows had become more significant.

According to the report, Nigerian diaspora remittances are still an under-researched subject despite its strong bankability credentials.

The report said four significant upsides that could lead to favourable outcomes in 2021 included the Central Bank of Nigeria’s decision to enable recipients of remittances access to funds in foreign currency.

Others are fiscal stimulus packages aimed at protecting wages and consumer spending in some of the major western nations (UK and US); currency depreciation in Nigeria; and the increasing rate of emigration by well-educated Nigerian, particularly white-collar workers to Canada.

It stated that there had been very few target-market studies on diaspora remittances in Nigeria. 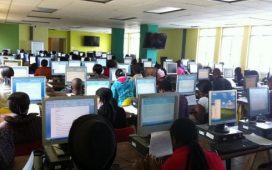 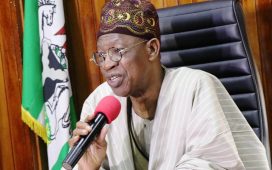 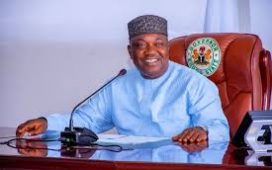 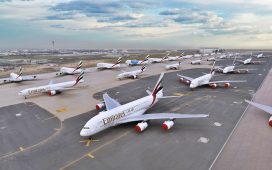 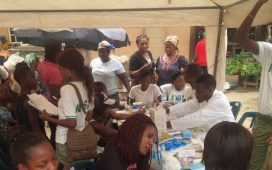