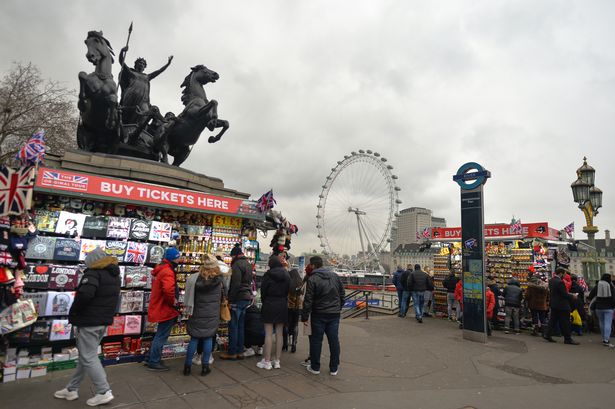 Tourist towns should be able to slap extra taxes on foreign visitors to boost local services, according to a poll out today.

Hot spots should be given powers to impose small levies on holidaymakers and pump vital funds into council coffers, the survey for the Local Government Association found.

Some 53% of those quizzed by Populus backed the call, which comes as Chancellor Rishi Sunak prepares for his first Budget on March 11.

But critics warn making it more expensive for overseas visitors could put them off coming to Britain.

LGA-commissioned research found a £1-per-night levy in England could raise between £238,000 and more than £7million a year for local areas.

Gerald Vernon-Jackson, chairman of the LGA’s Culture, Tourism and Sport Board, said: “Tens of millions of overseas visitors come to the UK each year, spending billions of pounds.

“Giving councils the ability to introduce a local tourism levy means they could reinvest some of the tax income generated by this tourism into their local area into the services that are attracting visitors.

“Councils are best-placed to boost visitor economies and are trying to find innovative ways of supporting and boosting culture and heritage.

“Significant funding and demand pressures are hampering these efforts.

“The time has come for a national debate about what a tourism levy could look like, how it could be successfully introduced across the country and how money raised could be reinvested locally to help councils create places where people want to live, work and visit.”

Should there be a tourist tax for foreign visitors?

The LGA highlighted foreign cities which have introduced tourist taxes.

Barcelona charged up to 2.25 euros per person a day in 2019, with fees based on the type of accommodation travellers choose.

Amsterdam introduced a larger contribution for visitors staying the night in hotels or camping sites from January. On top of the 7% tourist tax, a fixed amount is also charged, such as three euros per person a night in hotels. 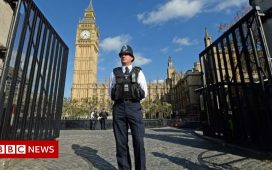 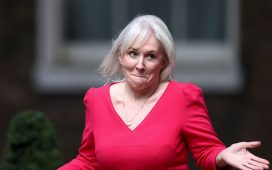 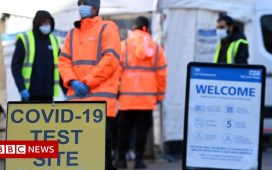